Blue: "My video explains Dr. Nabbit and Stingby, who will come tomorrow at 1 AM PT. Nabbit's skill boosts your score by 3,000 points. Seems useful for getting stars. Stingby's skill grants an 8% chance of 8 more seconds in timed stages. That's a ton of vitamin bee!" #DrMarioWorld pic.twitter.com/1pRIz8Pu2O 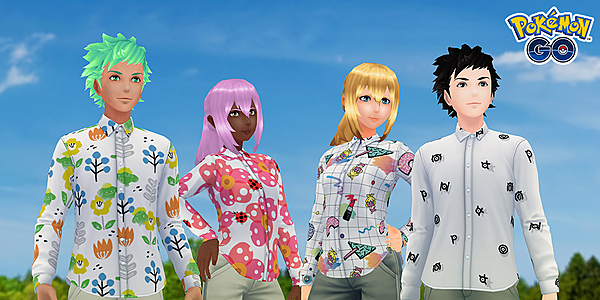 Pokémon Shirts is an online service that allows you to customize your own original shirt freely using a combination of patterns based on Pokémon. In celebration of the release of a new set of patterns based on the Pokémon who appeared in Pokémon: Gold and Silver, 4 new patterns have been added to the Style Shop in Pokémon GO! Look out for shirts based on Ledyba, Skiploom, Smoochum, and Unown.

For more information on Pokémon Shirts, you can check out the homepage here: https://pokemon.originalstitch.com/

There's plenty of fish in the sea, but only some are worth your time for making tons of Bells in Animal Crossing: New Horizons, check out where to find them all!

The latest issue of Famitsu has quite the treat for Fire Emblem: Three Houses fans. The magazine includes a full 12-month calendar based on Three Houses, and it even includes the birthdays of some of the more notable characters. You can see all 12 months in the album above.

Nihon Falcom talks about the new features of The Legend Of Heroes: Trails of Cold Steel IV 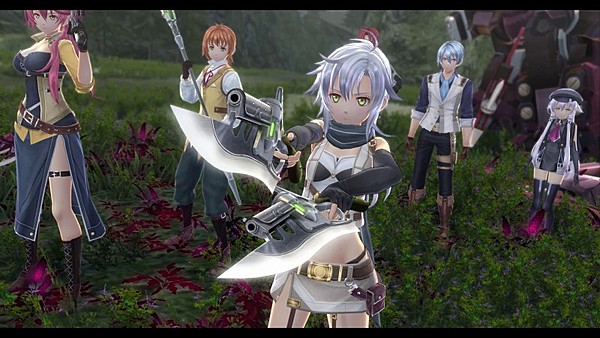 The Legend Of Heroes: Trails of Cold Steel IV was just announced for Switch earlier today, and it's going to see release sometime in 2021. In an interview with Game Informer, Nihon Falcom president and producer Toshihiro Kondo talks about the new gameplay features fans can expect from this installment.

Aside from Rean, other members of the Thor’s Branch Campus will be able to call upon Panzer Soldats. Players will also be able to use powerful Lost Arts, which are from an ancient age and have various affinities. Using these are at the expense of a full EP gauge, but their power is unmatched. We've also implemented full auto mode for the first time. It’s a convenient feature for those players who want to proceed through the story on a lower difficulty level or those who want to see everything the game has to offer.

While not a new feature, I think players should pay special attention to Quests, as IV has the most out of any game in the series. These will tie up some loose threads that have been carried on throughout the entire Trails of Cold Steel series. There are mysteries as well as information on characters who have appeared in the series that will be revealed.

The Legend of Zelda: A Link to the Past's overworld recreated in Animal Crossing: New Horizons

Animal Crossing: New Horizons players have been doing amazing things with the game, but this might be the most impressive yet. Redditor VaynMaanen spent 4 long days terraforming his New Horizons island to match the overworld map of The Legend of Zelda: A Link to the Past.

Obviously the scale between the two games is a bit different, but that doesn't make the end result any less impressive. Everything from A Link to the Past's map is there, from the Haunted Grove to Link's House. If you want to see even more examples of how the island turned out, you can check out a gallery from VaynMaanen below. 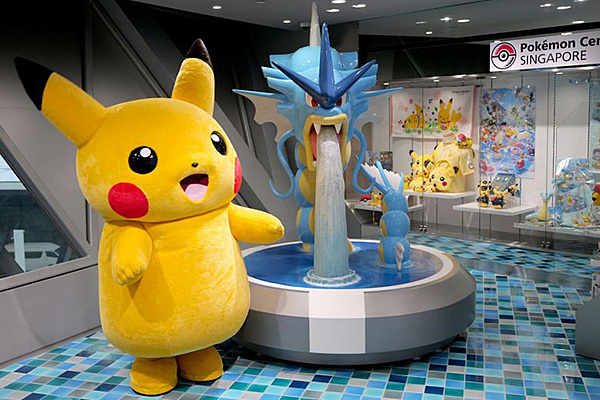 Pokemon Center Singapore has announced that plans for their anniversary celebration have been put on hold due to coronavirus concerns. Check out their full message on the situation below.

In view of the current situation due to COVID-19, and to follow the regulations set by the Singapore government to observe safe social distancing and avoid congregations in Pokémon Center Singapore and Jewel Changi, we have made the difficult decision to postpone our anniversary celebrations till matters improve.

We seek your kindest understanding. Once the situation improves, we would love to celebrate our anniversary with all our fans!
Watch this space and stay tuned for updates real soon!

We hope you will continue to support us, and once again, we appreciate your patience and understanding. Please continue to stay safe and healthy.

Famitsu once again has another look at a recently-released Arcade Archives title, and one that's right around the corner. Check out the video above for gameplay from Ikari III -The Rescue-, which is available now, and The Tin Star, which launches on Friday.

Play! Pokemon events cancelled, but you can still pick up your box
01 April, 2020 by rawmeatcowboy | Comments: 0 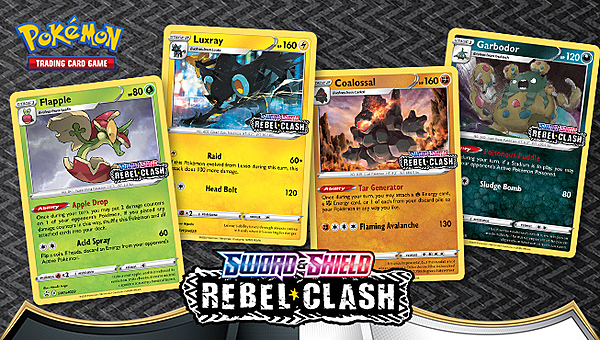 All Play! Pokémon events, including Prerelease events, are canceled until further notice. However, eligible retailers will be allowed to sell Pokémon TCG: Sword & Shield—Rebel Clash Build & Battle Boxes to players starting April 18 without requiring Prerelease event attendance. Players can purchase their Build & Battle Box at any qualified Play! Pokémon retail location, without remaining on site for an event. Please continue to follow any local recommendations or restrictions regarding nonessential visits to locations outside of your home, and check with your local retailer about any changes in their hours of operation.

We hope this allows players to enjoy the excitement of a Sword & Shield—Rebel Clash Prerelease event at home. Contact your local retailer for availability, and enjoy collecting and battling with new Pokémon TCG cards starting April 18!