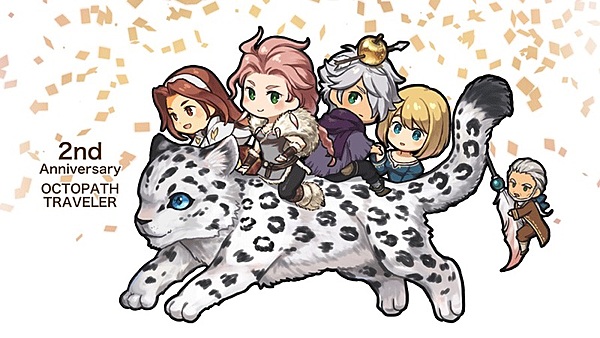 Believe it or not, Octopath Traveler is already 2 years old. To celebrate the special anniversary, Square-Enix has shared the above artwork, which was created by 2D artist Morimoto. The team also shared a message with fans, which has been shared below.

Thank you very much for your warm support...! I'm sorry to have kept you waiting a lot. We will do our best to give you good news. Thank you for your continued support.

In today's video from the Civ dev team, we find out that the Ethiopia Pack is going to be added to the New Frontier pass on July 23rd, 2020. Check out out the video above to get a good look at what the pack has to offer. 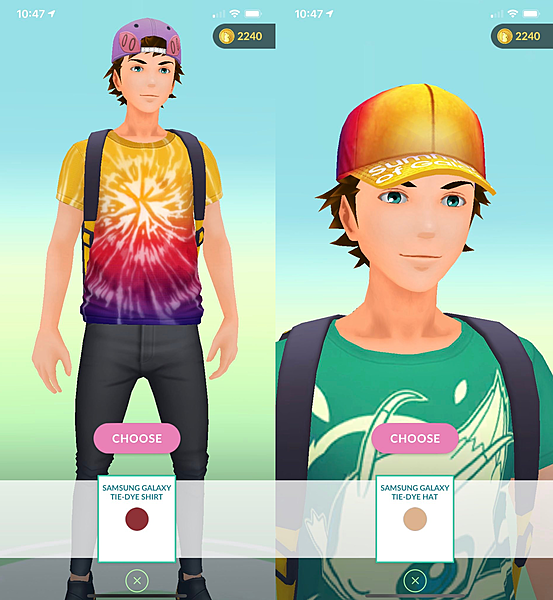 Pokemon GO is offering up some special outfits for U.S. players who are using Samsung devices as part of their Summer of Galaxy promotion. If you have a Samsung account, you can receive a reward through their official site to receive a special Tie-Dye Hat and T-Shirt.

Bossgard - another round of gameplay footage

WHO’S THE BOSS? It’s finally you! One big, bad, player-controlled Boss goes against a team of Vikings, each with special abilities. Enter BOSSGARD, a hectic 1v2, 1v3, up to 1v5 bossfight multiplayer game in which you get to crush your friends as THE BOSS.

Embark on a great adventure and help Dongo escape from dangerous enemies and challenging environments!

Neon Abyss is a frantic, roguelike action-platformer where you run ‘n’ gun your way into the Abyss as part of the Hades formed ‘Grim Squad’.

“Need a packet?” is a horror-simulator about supermarket cashier, who is gradually losing her mind from routine work. She starts to feel that the cash register is turning into a medieval tower, while dragons and chimeras are flying around and trying to kill Molly. 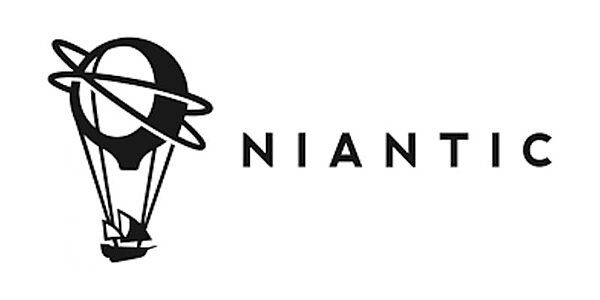 Niantic, Inc, creator of Pokémon GO, Harry Potter: Wizards Unite and Ingress, is partnering with Edinburgh Fringe, the largest arts and culture festival in the world, by making a $10,000 social impact donation to support their digital channels and stabilize the charity following the impact of COVID-19.

Edinburgh Fringe and its sister festivals will not take place this summer due to the COVID-19 pandemic, but the charity’s partnership with Niantic will help find new ways of uniting people under a Fringe umbrella. A $10,000 social impact donation will go towards providing support, advice and encouragement to all the amazing artists, producers and venues who help create the Fringe each year.

Shona McCarthy, Chief Executive of the Edinburgh Festival Fringe Society, said: “Niantic’s support will have a material impact on our ability to deliver key digital projects that benefit the thousands of artists and community members that the Fringe Society exists to serve. From a digital programme of artists events to a dedicated video showcase platform for Fringe shows, Niantic are helping keep the spirit of the Fringe alive in a year where a physical festival has proved impossible.”

In recent months, Niantic has been engaging with theatre-makers at the edge of immersive technology, such as Punchdrunk, to expand the bounds of their Real World Platform. Niantic is therefore driven to support organizations like the Fringe Society, which provide a global venue for performers.

Niantic will continue to work closely with local communities in various countries and regions, finding new ways to support those impacted by COVID-19.

Make your own platformer for just a dollar!
13 July, 2020 by rawmeatcowboy | Comments: 3 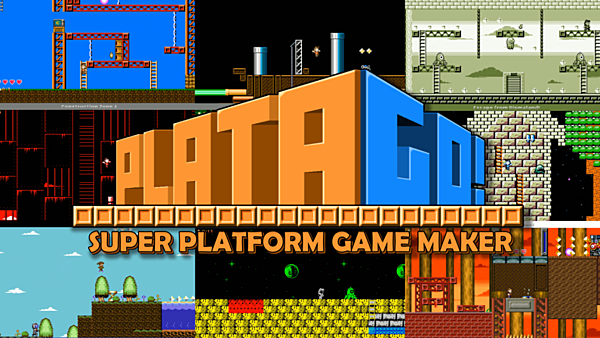 The game maker comes with all tools you need to start designing, as well as the winning creations of the Steam Early Access Community Contest from earlier this year, including a mini-RPG, super-hard gauntlets and more!

PlataGO! Super Platform Game Maker in now available on the Nintendo eShop (with 95% discount) as well as on Steam!

Roll up your sleeves and choose your tools!

The perfect platformer doesn’t exist… so make it yourself in PlataGO! With thousands of customisation options and filters from across gaming history, create a modern classic in minutes and share it with your friends.

The full version of the game maker comes with the creations of the Steam Early Access Community Contest winners for starters, but way more content is already available online! Shape and add your own design to a permanently increasing selection of worlds, levels and complete games - downloadable for free!

Kickstarter for hand-drawn ratoidvania 'Curse of the Sea Rats' wraps, brings in over $273k

Due to the support of almost 6k backers, independent games developer Petoons Studio pledged $273k, 1600% of it’s original goal on Kickstarter, to fund the production and development of Curse of the Sea Rats last Friday.

Curse of the Sea Rats is a 4 player local co-op multiplayer epic hand-drawn ratoidvania coming to Nintendo Switch, PlayStation 4, Xbox One and Steam in 2021 starred by a group of heroes transformed into rats by a pirate witch.

“We are very proud to have exceeded every expectation about the success of Curse of the Sea Rats on Kickstarter”, says Sergio Garcia, CEO at Petoons Studio. “We are excited to launch this awaited adventure in the first half of next year”.

Packing all of the best features from the metroidvania genre, Curse of the Sea Rats features beautiful 2D animation and 3D environments, combined with unique real-time combat mechanics.

Explore the island, battle diabolic creatures, and fight brutal bosses commanded by the evil pirate Flora Burn. Forge your own path to freedom in a non-linear quest through the vast and mysterious coast of Ireland in 1777.

Classic hand-drawn animation like the golden era of Disney and Don Bluth.
A perfect mix of 2D models crafted on a 3D game environment for a 2.5D side-scrolling platformer experience.
Explore a huge map with hundreds of rooms, in a non-linear quest, solving puzzles, and fighting enemies in the coast of Ireland in 1777.
5 playable characters, jam-packed with weapons and special abilities to upgrade.
Discover all the secret rooms, special items, and multiple endings.
Single-player mode: more than 12 hours of gameplay for the main quest
Local Co-Op Multiplayer mode: up to 4 players.
Spectacular hand-drawn intros, ending and animations to discover the story behind the characters.
Featuring “The Ghost Ship” Survival mode, “The Eternal Curse” New Game Plus mode, and “The Pirate’s Revenge” Hardcore Solo mode.
Full localization in English, Spanish, German, French, Italian, Russian, Chinese, Japanese, Czech and Catalan.