Sakurai to cut back on on daily Smash Bros. Ultimate pictures in 2021

Get the picture?
by rawmeatcowboy
27 December 2020
GoNintendoGN Version 5.0 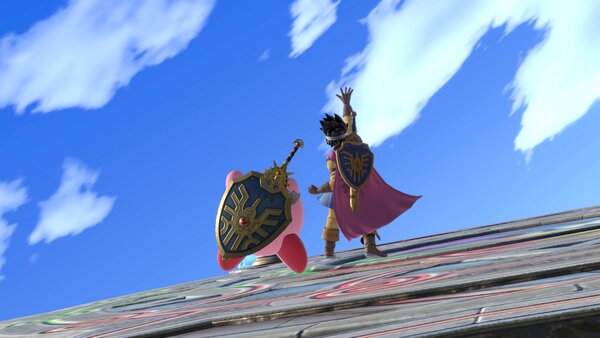 According to Siliconera, Sakurai has taken to Twitter to announce that he's going to cut back on pictures in 2021. He's not stopping by any means, though. He still plans to tweet out one pic for every weekday, so there will still be a ton. Sakurai has said that he'll be cutting back because he's running out of pictures. He's going to have to take some more, but he does have a stock of over 100 right now to work with.