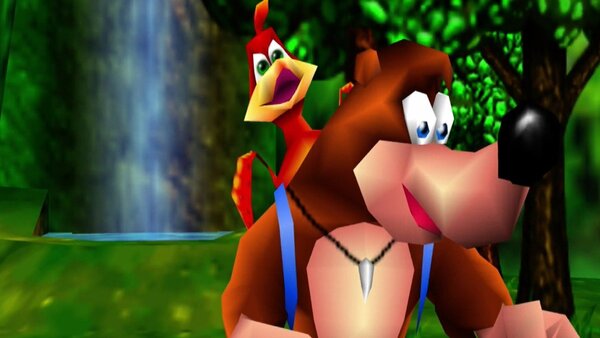 UPDATE - Nintendo has updated their calendar, and both listings have vanished. It doesn't appear Nintendo has given a reason for the removal, or an explanation as to why the titles were listed in the first place. You can find our original post below.

Here's an extremely odd one for you. Nintendo's official release calendar in Japan shows that the Wii U is getting two Virtual Console titles today, and both are quite notable.

According to the listing, Banjo-Kazooie and Blast Corps are seeing release. Both titles are appropriately listed as coming from Microsoft Japan as well. The calendar shows two separate listings, but the links for each game spit out a 404 message when you click through. Whether the calendar is completely wrong or the info got out earlier than anticipated is anyone's guess.