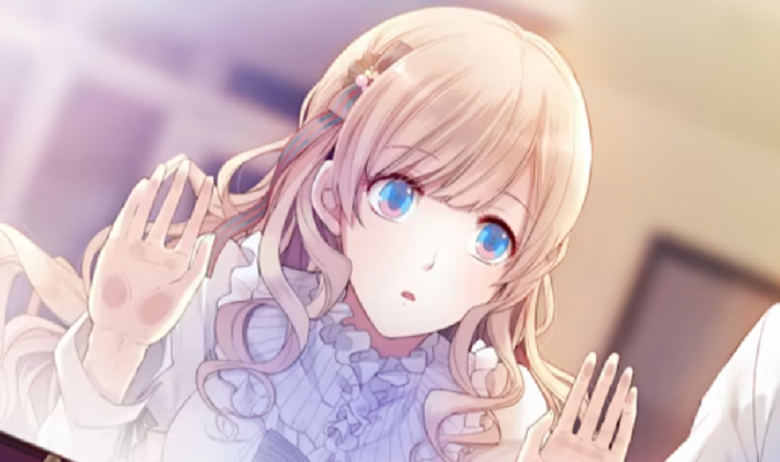 TAISHO x ALICE all in one, an otome visual novel collection, is now available in North America and Europe via the Switch eShop. If you’re planning on picking the game up, here’s a warning for you. You’ll have to buy some DLC just to play the game in English.

The base release of TAISHO x ALICE all in one does not include English text support. In an odd decision, PROTOTYPE has released the English text option as paid DLC. If you think that’s a bit sleezy, things get even worse.

This whole situation is a really strange one. I can’t quite understand why a localized release is being handled this way, and there’s sure to be pushback. Just please be careful and make sure you buy the appropriate bundle at launch to save yourself some cash.