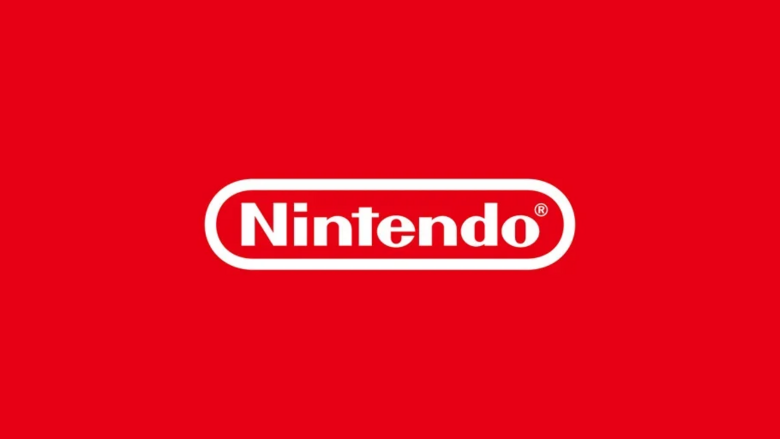 Following a union-busting complaint filed with the National Labor Relations Board, a host of other Nintendo of America contract workers have spoke to Kotaku about various issues they’ve dealt with while working at Nintendo.

In Kotaku’s report, a number of different current and former contract workers share complaints about their work environment at Nintendo. It seems that some employees have received reprimands from their contractors after they aired grievances, concerns, and other thoughts in open meetings. The contractors would tell these workers that they shouldn’t bring up these kind of issues during open meetings, and should instead talk to them directly to raise concerns.

Some of these contract workers also feel that issues aren’t properly handled when dealing with the contract worker, as they’re acting as a go-between with Nintendo. Either Nintendo isn’t getting the full story on what’s actually happening when a grievance is aired, or the contractors are misconstruing what Nintendo says, which results in a mishandling of the situation.

To get a better idea of what exactly some contract workers are experiencing, and also learn about their frustrations, read Kotaku’s full piece here.