REVIEW: Letters: A Written Adventure is a Switch Hidden Gem

Not just for those looking to learn a word or two 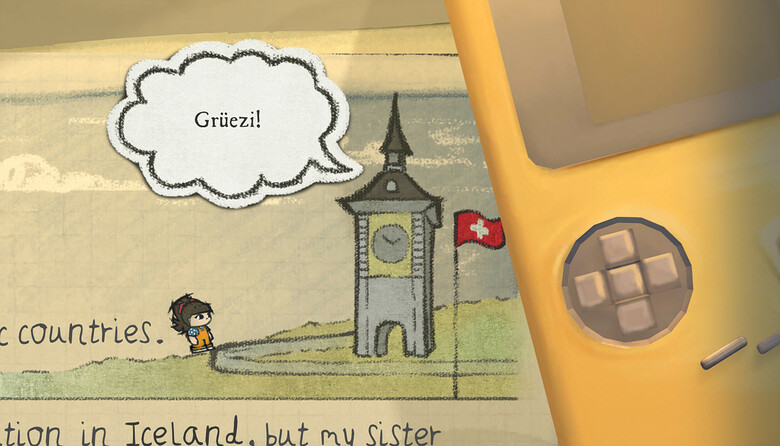 Playing with words sounds like the premise of a bad 90s ‘edutainment’ game, yet Letters: A Written Adventure uses that exact premise. Solving riddles is the key to progress in protagonist Sarah’s journey, making choices with words as you play. Like countless word games throughout the years, it’s simple but effective, and appropriately tickles your brain.

From Sarah’s childhood to adulthood, you guide her through some tough decisions via letters she writes to her penpal. In later years, Sarah moves from handwritten letters to text on a computer, much as we all have. Early on, decisions come up and change the outcome of the game. Unlike many games with the promise of decisions that mean something, Letters more or less delivers. After 3 playthroughs, I saw a few different pathways that had some varied changes, including interactions with different characters and slightly altered platforming challenges. 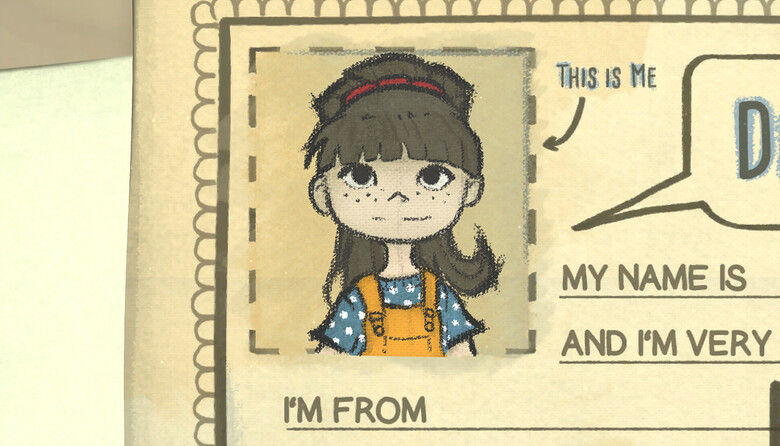 That said, like most games of this ilk, you won’t see a huge change in direction for each storyline. It is more of a new flavor of the same story already told, with identical narrative beats and climax points switched between characters and scenarios. Still, the new faces and writings were enough to warrant each playthrough, and if you’re only interested in specific choices, you can start with certain chapters.

My only complaint with the story is that the main premise is somewhat flawed. For a game about penpals, it seems you are the only one getting the spotlight. You never learn much about your penpal living in Russia, which is quite a shame, as the relationship is a rather unique one that should be explored.

It’s unfortunate that the one person you always talk to doesn’t get much depth over the game.

The gameplay, at its core, isn’t exactly taxing. It’s a puzzle platformer where your main activity is solving riddles. Some may roll their eyes at gameplay like that, but there’s a simple joy in finding the right words to eliminate roadblocks, and I must admit I was very taken with it. For example, as you walk down a sheet of paper, a drawing of a one-winged bird may be blocking your path. Adorably, it asks for another wing to fly away. With the word “drawing” floating by, you pluck the ‘wing’ part out of “drawing” and throw it to the bird. After the birdie says farewell, it flies away using its newfound wing. 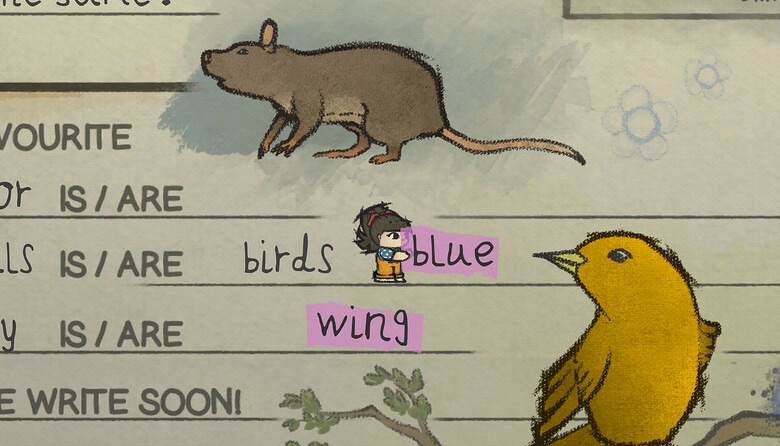 The same joy found here is the same you'd find in a crossword or word search!

As I mentioned, Letters is a puzzle-platformer, but there’s a heavy emphasis on the puzzles. Platforming is straightforward with no real challenge, which isn’t an issue at first, but particularly large levels that ask you to drag words from one end to the other can make things a slog. The riddles tied to these words are still fun, but the act of collecting the words can become somewhat grating.

While many elements of Letters are up and down in quality, artistically, it’s consistent across the board. It’s gorgeous to look at, and the evolution of the art style, from childlike doodles to pixel art on your desktop computer, is a wonder to see. There’s even a change in the palette as you progress, and this sometimes includes slight gameplay shifts as well. 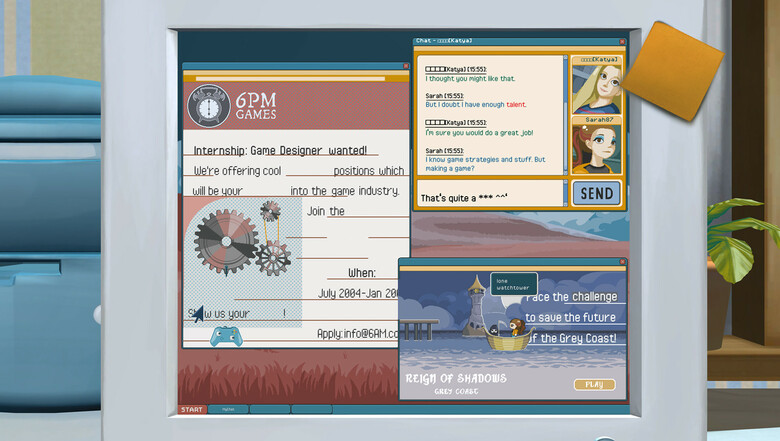 The swap from art book designs to cute pixel art is refreshing and a cool tie in to the story.

Through each letter and text I enjoyed my time with Letters, and was surprised by some of the changes found throughout. A suitable length ensures the game never wears out its welcome, and opportunities for replaying portions makes Letters an adorable adventure overall.