The accolades just keep rolling in 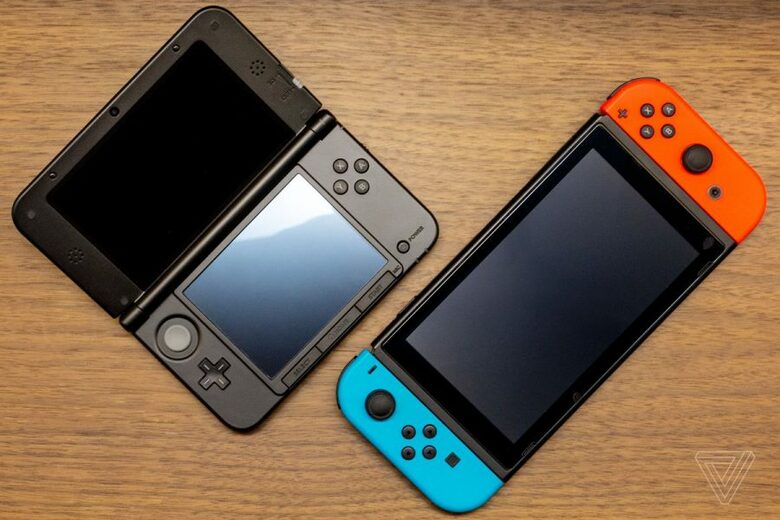 The 3DS was certainly no slouch when it came to moving units worldwide, but it’s not the absolute juggernaut that the Switch is. Today we get yet another example of just how incredible the Switch’s success is with a bit of a sales update in Japan.

As of today, the 3DS sits at 24.6 million units sold in Japan specifically. Nintendo’s dedicated portable still moves a few thousand units throughout the year, but by pretty much every meaningful method of measure, the platform is dead.

The Switch, on the other hand, is very much alive and well. Over in Japan, the Switch has just surpassed the 24.6 million units sold that the 3DS achieved. Now here’s the really impressive part. It took the 3DS 10 years to hit that figure, while it’s taken the Switch literally half the time!

Just in case you’re wondering, the DS managed to move 32.8 million units in Japan, so the Switch is very much within striking distance. We’re not quite sure it’ll get to that figure when all’s said and done, but it’ll definitely get close!