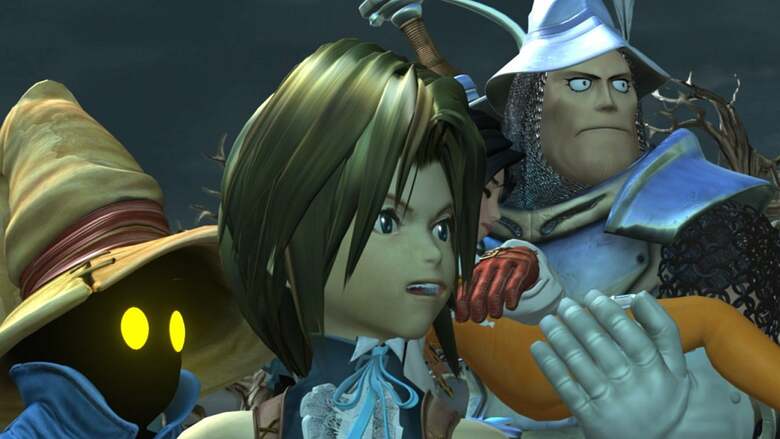 Roughly one year ago, Square Enix announced that an official animated series for Final Fantasy IX was in the works. Outside of the series being aimed at 8 to 13-year-olds, details were scant on the project. It appears we could be getting some new information very soon.

The 2022 Licensing Expo is taking place May 24th to 26th, 2022, and Cyber Group’s VP of international licensing and marketing has shared a list of projects that will be presented for the first time. Among the list of animated shows was Final Fantasy IX.

We’re not quite sure what will be shown outside of the 2022 Licensing Expo, but hopefully fans will get some sort of teaser this week. While some footage would be fantastic, any bit of information would be appreciated. We don’t know much about the series, so anything about story, voice actors, or even a network/release date would be extremely welcome.

If you want to get caught up on Final Fantasy IX before this animated series debuts, you can hop on the Switch right now and grab a digital version for $21.