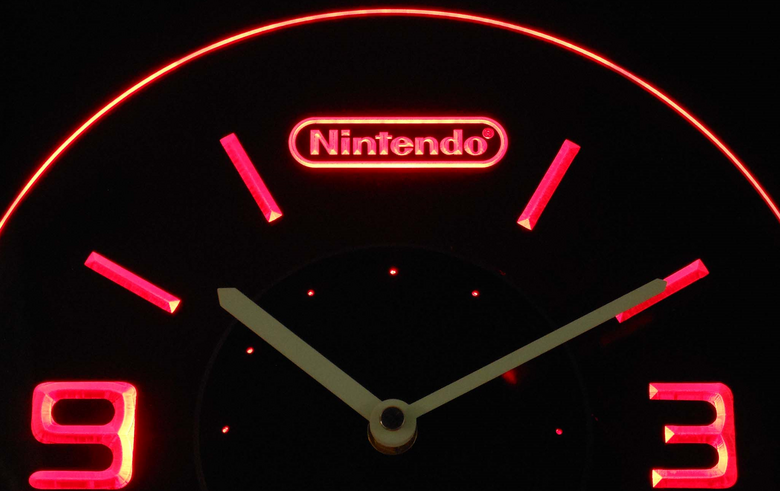 Why is shorter game length considered negative in some circles? Let’s set aside the quality and value of video games related to their length, as those are separate arguments that I’m not going to address in this piece. There are bad games that are long and expensive, good games that are short and cheap, and all manner of games in between. I want to talk specifically about game length and how that can influence a player’s perception.

As I get older, there are increasingly more responsibilities and other interests that take up my free time, leaving less for video games. I would love to have multiple hours open every day to explore video game worlds, but for me and a lot of other people, that just isn’t feasible. There are only so many hours in a day to get everything done. Over the years, I’ve come to embrace a shorter, tighter experience when compared to some of the padding and bloat seen in many games today.

When a game is lauded for having over 100 hours of gameplay, it gives me pause. To be clear, I’m not saying that long games are bad. Breath of the Wild and Witcher 3 are both games that I spent around 100 hours in and enjoyed immensely. They’ve proven that there are successful ways to fill countless hours by having engaging stories or interesting worlds to explore. I do, however, appreciate a game that I can enjoy over the course of a week or two, as opposed to one that may take months to see through to the end. Metroid Dread is a fantastic, recent example of a game which crafted a wonderful experience in a modest playtime. (My first playthrough clocked in at roughly 8 hours) That time is nothing to sneeze at, but it’s also a far cry (pun intended) from the many 50+ hour games on the market. Still, the length of Metroid Dread was listed by some as a drawback upon its release. 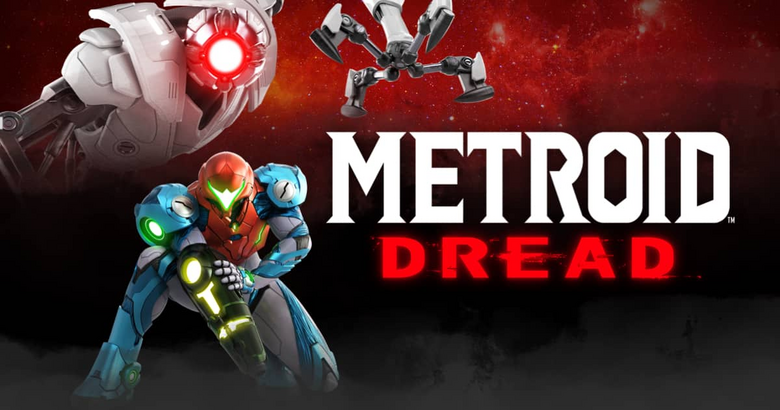 So many games are vying for your time, especially when considering free-to-play and live service games that aim to keep you engaged for a long haul. The fight for your time and money seems to have created an arms race for game length. “Why buy the competitor’s 50-hour game when you can buy our 100-hour game?” Game length has been pushed as a positive, and has seemingly creeped ever higher in the “high profile AAA” sector, where developers are saddled with the expectation of always making something bigger and better. This scenario makes it seem like there is pressure for video games to be longer in general. Some of this is undoubtedly due to the proliferation of genres that tend to take longer to complete, including the bevy of open world games on the market. RPGs are also increasingly popular, and can feature lengthy narratives that aren’t necessarily conducive to playing in short bursts.

Are there shorter games out there? Of course. Many indie developers fill this need as a necessity, since they don’t have the resources available to make sprawling epics like the larger developers do. That’s great, and I’ve enjoyed many of them as well, but I still think there’s an opportunity for shorter games from the bigger players in the industry. I don’t just mean arcade style games, either. Plenty of genres could fit in a shorter experience while still fulfilling the vision of the creators. There shouldn’t be pressure, whether internal or external, to make everything bigger in order to be better. Sometimes bigger isn’t better, especially if it’s bigger just for the sake of being bigger. I would much rather see a 5-hour experience with high production value that succeeds in telling a succinct story and/or offers rewarding gameplay over another 50-hour fetch quest marathon of “bring me 10 doodads” or “defeat 5 donkey-bears.” The payoff for these quests never feels satisfying, and they almost always seem tacked on to inflate the length of the game.

Perhaps my feelings toward this stem from the time period I grew up in. Back then, games were simpler and smaller in general due to hardware limitations. I still replay games like the DKC trilogy, Mega Man X, Turtles in Time, and many others as a sort of gaming comfort food. The Zelda series is another great example (and my personal favorite) that includes many of my top games of all-time. I’ve beaten every game in the series at least twice, except for Breath of the Wild. As much as I loved that experience and consider it one of the best games ever, I haven’t gone back to it partially due to the time commitment. I’m sure I’ll return to it one day as nostalgia creeps closer, but in the meantime, I’ll probably just beat Ocarina of Time again. And again. And again. 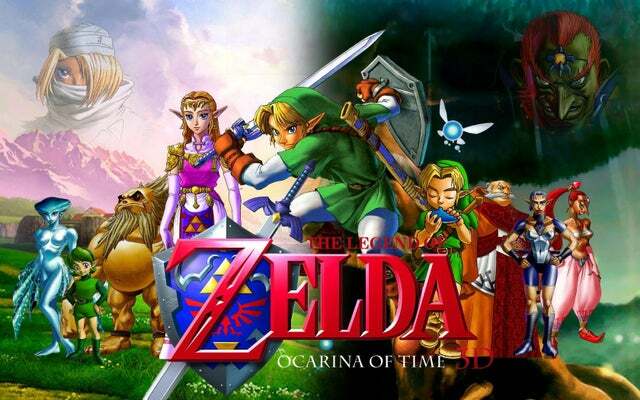 Shorter games allow us to experience a larger number, and potentially wider variety of experiences as well. This is obvious, but instead of playing a 20-hour game, I could play 2 different 10-hour games. Heck, I could even play 4 separate 5-hour games if I was feeling frisky. Math! As I’ve said, many indie games pick up the slack, but I don’t want the major publishers to feel beholden to an hour count, and shy away from releasing games with lower completion times out of fear of consumer backlash.

I realize this is an opinion not everyone will agree with, and I’m fine with that. In fact, the diversity of opinion makes gaming what it is. Just because something isn’t for me doesn’t mean there isn’t an audience for it. My main point is that games with a lower hour count seem to be getting short shrift (again, pun very much intended). There is nothing inherently wrong with a short game. Short games can be very fun, all while telling a great, concise story with a satisfying payoff. Short games can be more conducive to replaying time and time again.

Hopefully we can all agree that quality is what matters in the end, regardless of the hour count. I simply believe that as I grew to appreciate shorter games, public perception of these quicker experiences has soured. Here’s to hoping that short games aren’t pushed out of the market.

To use a fishing analogy, it’s not necessarily the size of the worm…it’s the wiggle. So, for all you short games out there, I hope you continue to wiggle your way onto our consoles and into our hearts. 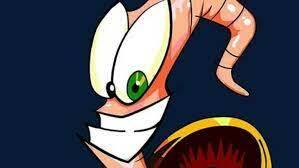 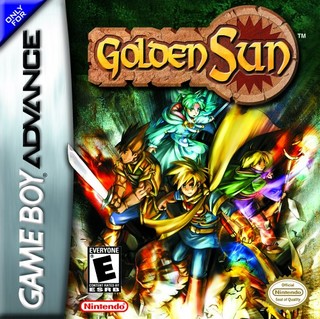