RUMOR: Inside source who leaked Splatoon 3 Switch OLED says another Switch will be revealed in September 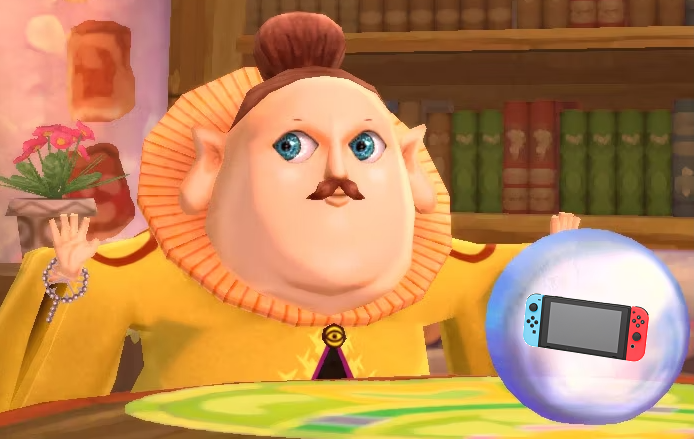 You know, you think you’re finally out of the rabbit hole with Switch hardware reveals, and then you get dragged right back in.

Earlier this week, fans noticed that Nintendo made a few of their Switch promo videos private. This caused speculation that Nintendo would be revealing a new Switch sometime in the near future. In response to that, former Nintendo employee Kit Ellis said Nintendo usually privates these videos after a year due to licensing issues.

Fast-forward to today, and Nintendo reveals a new Splatoon 3-themed Switch OLED model. Does that mean Kit was wrong and the fans were right? It’s all just speculation at this point, but it sure seems to me like there was something to those trailers going private, as we’ve seen that same setup and results in the past.

So that’s it, right? Now we had the hardware reveal and we’re all done? Of course not, as there’s always another rumor on the horizon. …and yes, this one is about more Switch hardware again.

This time around we have information from A Chinese source who accurately leaked that a Splatoon 3-themed Switch OLED was on the way. That same leaker now says that more Switch hardware is coming, and the reveal is set for sometime in September. The leaker doesn’t give anymore information on what the Switch could be, but of course, people are going to once again start talking Switch Pro.

I guess we’re now left to wait out the Summer to see what crops up in September. Do you believe in the leaker, or are you calling bull on all of this?

Thanks to Sligeach_eire for the heads up!
[Resetera] 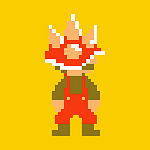