Switch will likely remain the one to beat 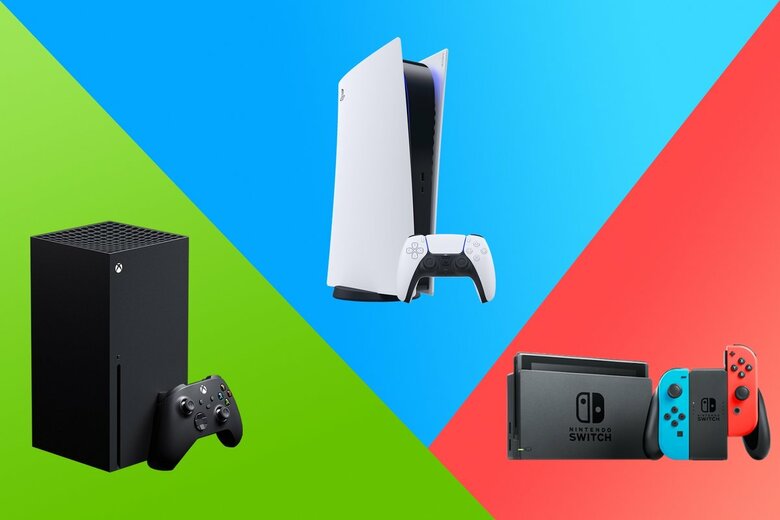 Before the PlayStation 5 and Xbox Series X/S saw release, there were voices in both the gaming press and consumer side of things that said Switch was in for a real fight. Ever since those platforms launched, we’ve seen that the Switch was more than ready for a battle, and it continues to come out on top.

While 2022 still has another 6 months to go, the NPD is ready to make some year-end predictions. NPD analyst Mat Piscatella put together some projections for 2022, and according to his comments, things are going to remain quite rosy for Nintendo.

Piscatella believes the Switch is going to end 2022 as the best-selling console in the states in terms of units sold. That’s extremely impressive considering the competition Switch is going up against, along with how long the Switch has been on the market. Furthermore, Piscatella says dollar leadership is a too-close-to-call race between Switch, PlayStation 5, and Xbox Series. In other words, Piscatella doesn’t know which platform will pull in the most revenue from its sales.

Switch coming out on top in unit sales is definitely praiseworthy, but seeing that Switch has a shot in terms of dollars as well is pretty mind-boggling! I guess we’ll see how everything plays out once the dust settles for 2022.