Digimon Survive is the latest target of review bombers

Can Digimon Survive the onslaught? 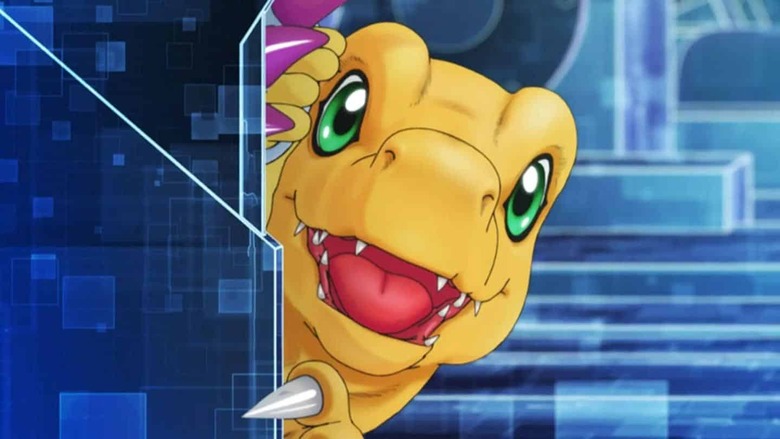 Plenty of games have been review-bombed in recent years due to all sorts of silly and serious reasons. Sometimes gamers are upset about how storylines are handled, the state of a game at launch, the lack of certain features, and so on. Unfortunately, it seems most review bombings stem from mob mentality and so-called political issues, but the latest example is a bit different.

Digimon Survive is currently under attack, with the game being bombarded on Metacritic. It seems the bombing is due to expectations for the game and what ended up being delivered. This is related to how Bandai Namco originally marketed the game versus what players get in the final release.

Fans who aren’t completely up-to-date on the game have picked it up and were surprised to see so much visual novel content. Clearly this isn’t what they wanted or expected, so they’ve taken to Metacritic to share their dismay. Others are trying to swing the reviews back in a positive direction, as they say Digimon Survive is a great experience even if it has more visual novel content than anticipated.

It’s certainly an interesting conundrum. Are the fans who are upset with the visual novel content right to feel that way, considering the game’s early marketing? Are they in the wrong because they should have done more research before purchasing? Are the frustrated players taking the valid points an invalidating them by blasting the game with zero scores?