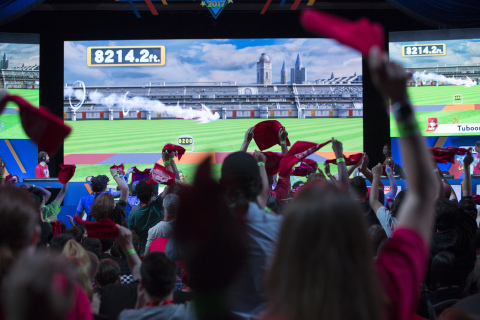 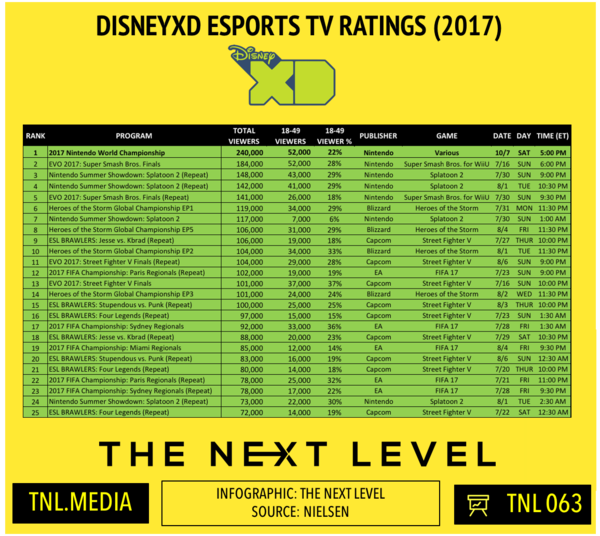 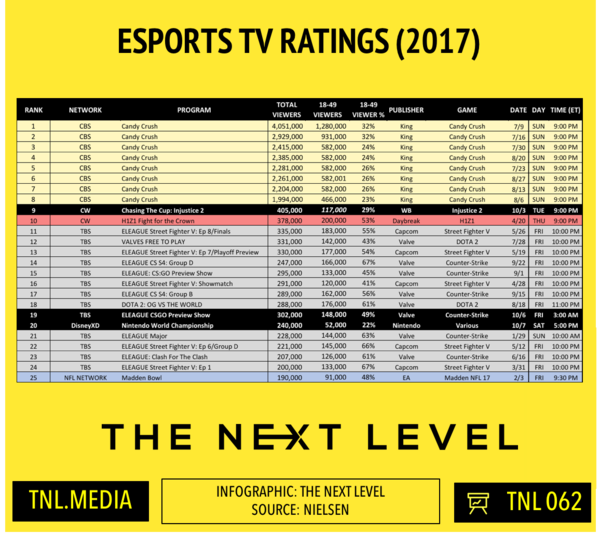 Looks like Nintendo's pairing with Disney XD has been quite the boon for the network. With Disney pushing hard into the eSports arena, it's nice to see Nintendo's programming get the biggest piece of the pie. You can see a bunch of Nintendo programming high up on the list, but the NWC 2017 broadcast came out on top of everything else.

It was nice to see it on TV. But they could have used someone from ESPN to help with commercial breaks and presentation since the automatic interruptions always seemed to occur when the games were being played.

That's awesome, I didn't even know it was on TV!

Candy crush 4 million viewers? Is this the twilight zone or something?
I weep for humanity

If you don't know what the Candy Crush tv show is, save yourself your sanity, and DON'T GOOGLE IT.
Seriously. It's bad.