Ubisoft working with Virtuos to bring Starlink: Battle for Atlas to Switch 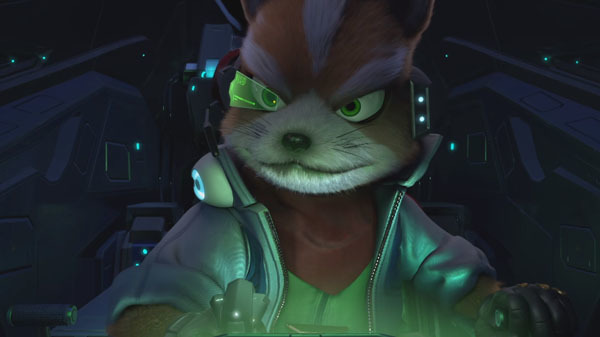 Starlink: Battle for Atlas had a pretty big day today, including a reveal of some Switch-exclusive StarFox content. Who's doing all the heavy lifting to bring the game and extra goodies to Switch? According to Ubisoft, they've “collaborated closely” with Virtuos to make it happen. Virtuous has worked on Dark Souls Remastered and L.A. Noire for Switch. Ubisoft says the partnership brought the game to "new heights," allowing the game to "fully support handheld, tabletop and docked play.”

Thanks to Sligeach_eire for the heads up!