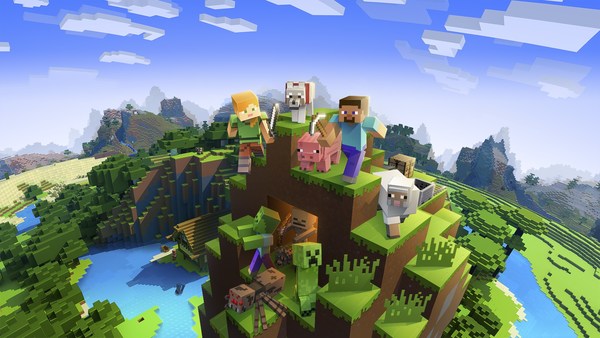 Minecraft has gotten another version bump, bringing it up to 1.6.1. You can check out the full patch notes below.

- Phantoms now definitely swoop down and attack people so watch out! (MCPE-36673)
- Fixed blocks often disappearing after being placed or reappearing after being destroyed (MCPE-31596)
- Increased performance on iOS devices
- Several fixes to reduce lag in multiplayer games and Realms

- Updated templates for 1.6.1 with new assets and behaviors can be downloaded from minecraft.net/addons, including fixes to the Phantom's swooping behavior