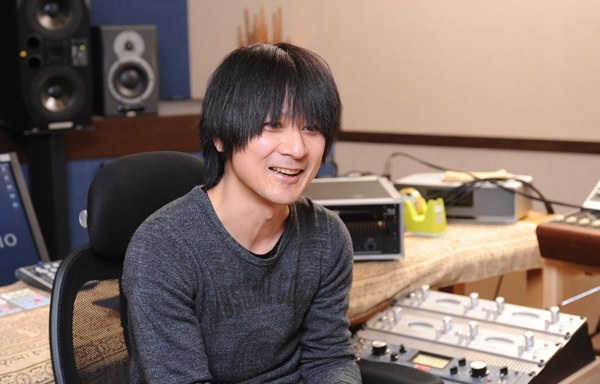 Xenoblade Chronicles 2 was heavily praised in a lot of areas, but none more so than the music. The soundtracks is absolutely outstanding, bringing together the work of many talented people. Surprisingly, it turns out composer Yasunori Mitsuda almost wasn't involved with the project at all! In an interview with Gamerpros, Mitsuda reveals he turned down requests to work on the project twice!

Actually, I refused to participate in this game twice. I felt that, because the newcomer composer was already composing music and I felt it wasn’t necessary for me to work on the game. However, Mr. [Tetsuya] Takahashi (Editor’s Note: Executive Director of Xenoblade Chronicles 2 and head of Monolith Soft) asked me many times, so I decided to participate after all.

Glad he did, his songs in Xenoblade 2 are especially great

He did a fantastic job, too!