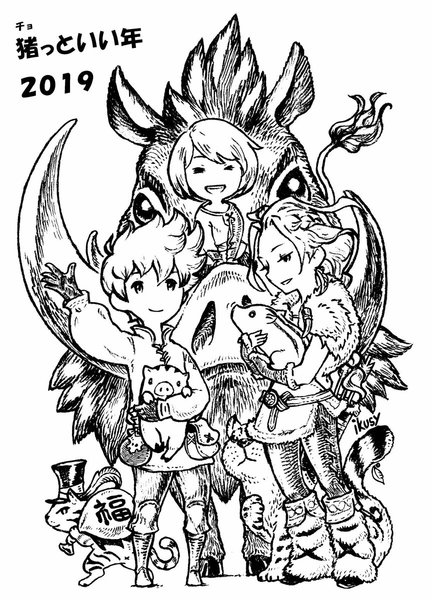 Looks like the cat's out of the bag...at least partially. The official Bravely Default Twitter account has confirmed that a new game is in the works. With it coming from the Bravely Default Twitter, you'd think it to be a new entry in that series. That's all just speculation for now, as no specific details were shared. We don't know platform, genre, or anything like that. We'll be keeping tabs to see what other announcements sneak out from this account!

Oh this is definitely coming to Switch, no question.

I'm super excited! Square's mid-budget games seem to be some of their best.