Skybound Games' CEO talks about the sense of relief felt from wrapping up The Walking Dead: The Final Season 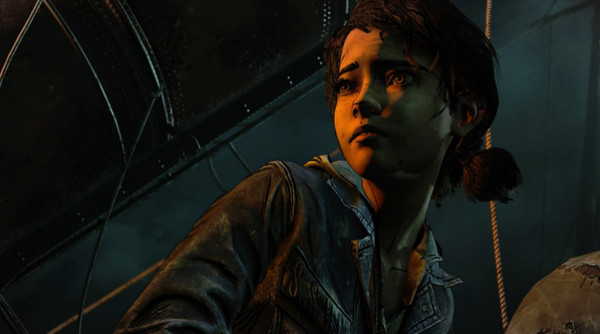 There was a time when The Walking Dead: The Final Season simply wasn't going to happen. When Telltale fell apart, the remaining episodes in the series were left in limbo. Thankfully Skybound Games swooped in to fix things, but it was no easy task. In an interview with Venturebeat, Skybound Games' CEO Ian Howe talks about how it feels to get things finished.

Definitely a sense of relief that we managed to get that online. It’s been a great project to work on. The development team has been incredible, just completely determined to get this story finished. We did a small part of making that happen, but ultimately the credit should go to those guys for coming straight back after a two-month break, when they didn’t know what was happening. To come back in and deliver the final episodes the way they did—I don’t think we could have reasonably asked for more than they delivered.

I believe we were down through clearing legal issues and things for exactly two months. Then our release date was two months and two weeks past the original release date. It would have been exactly the day, but we chose to move the date back a couple of weeks for various reasons. We really lost no time at all, other than the time the team wasn’t able to work. For them to come back straightaway, that’s a testament to their abilities. I had nothing to do with that. [Laughs]