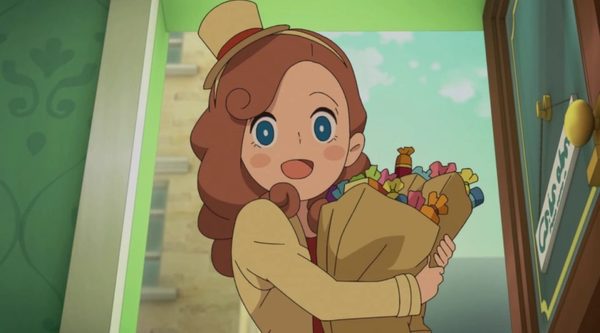 Here's something we know for a fact. Layton Mystery Agency ~Katrielle’s Mystery Files~ is going to appear on Netflix at some point. Netflix is listed as a sponsor in the end credits from the series' finale. What we don't know is what versions of Netflix the series will appear on.

We're hoping this means a localization is in the works, and the series will get to see release on Netflix all throughout the world. It would make a lot of sense to have the anime appear alongside the Switch version of Layton’s Mystery Journey: Katrielle and The Millionaires’ Conspiracy, which is rumored for localization. We'll just have to keep our fingers/toes crossed for confirmation on both soon.