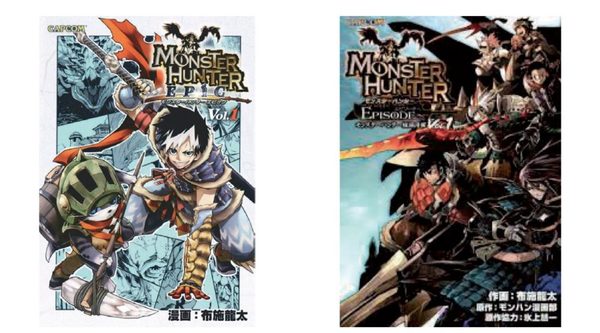 Monster Hunter is finally a top-tier franchise outside of Japan, and this has paved the way for some content that wouldn't have otherwise seen release. NORMA has announced that both the Monster Hunter Epic and Monster Hunter Episode manga series' are going to get official Spanish translations. We don't have any word on release dates yet, but we'll keep you posted.

I guess my Spanish is gonna git gud. I'd rather English.