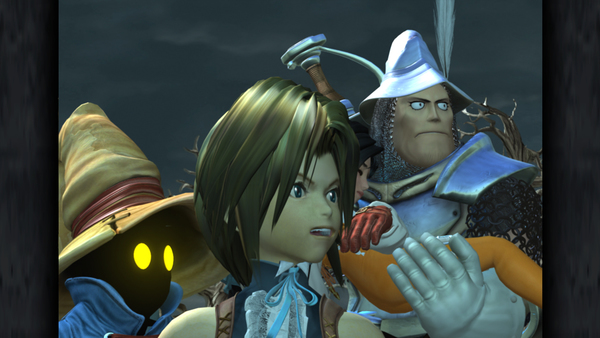 Game remasters aren't anything new, but few of them attract the attention that Final Fantasy does. The series holds a very dear place in the hearts of fans, which is why so many are eager to revisit classic titles when Square-Enix revamps them. In an interview with HollywoodReporter, Final Fantasy executive producer Shinji Hashimoto elaborates upon the popularity of their Final Fantasy remasters.

I want to say that the Final Fantasy series sort of acted like a trailblazer in this respect, but perhaps that’s a bit of an overstatement! Final Fantasy XII, for example, has been incredible – it’s sold more than a million copies. New games nowadays are of course created with amazing technology, but back then – and I think other companies also understand this – there was a certain intensity in the creators’ pursuit of what they wanted to create, and I think the very way in which games were created at the time differs from how it is today. That meticulous attention to detail has been ingrained into players as part of the gaming culture during that time, and consequently, even ten, twenty years later, you can see that the “classics never go out of style,” so to speak. People’s memories of each of the mainline Final Fantasy titles attest to how deeply this avenue of entertainment has impacted the lives of each of the players from back then. Though I’d love to introduce a brand new title once again for them to play in this generation, I still think that for people in their thirties or forties today, the mainline Final Fantasy titles they experienced as teens or in their twenties will always be unforgettable. With this significance in mind, we consider these past titles as treasures.

One of those remasters is Final Fantasy IX, which recently hit the Switch. Most people believe the Switch version is a port of the mobile release, but Mr. Hashimoto says that's not the case.

TLDR, the unity version is what seems to be the more modern source code for future releases. Which is fine since this version's QOL features are super handy but I do miss the old font