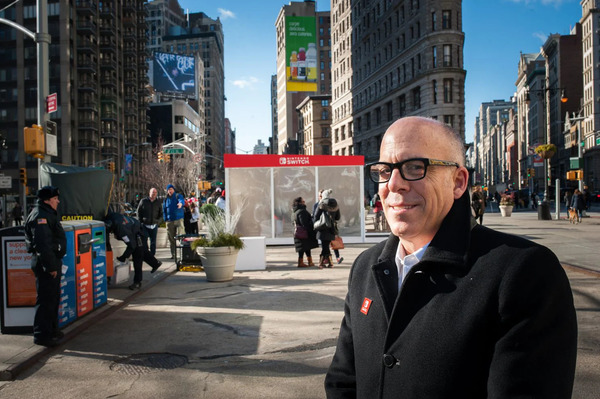 Doug Bowser has wrapped his first E3 as Nintendo of America's president, and seemed to do so successfully. He was hit with a cavalcade of interviews, including one with the Washington Post. During their interview, Mr. Bowser was asked about where his first point of contact with Nintendo was.

“My experience with Nintendo began about 38 years ago as a young kid in college who was fascinated by Donkey Kong in the arcade.”

From playing Donkey Kong in the arcade 38 years ago, to becoming NoA president. I'd say that's a pretty fantastic career! The future is bright for Bowser, and the Washington Post wants to know where that future is going to lead Nintendo. Could they embrace game streaming that seems to be the talk of the industry lately? Bowser's response was, in typical Nintendo higher-up fashion, vague at best.

“Nintendo is always looking at those technologies to what’s next and how that can change the landscape."