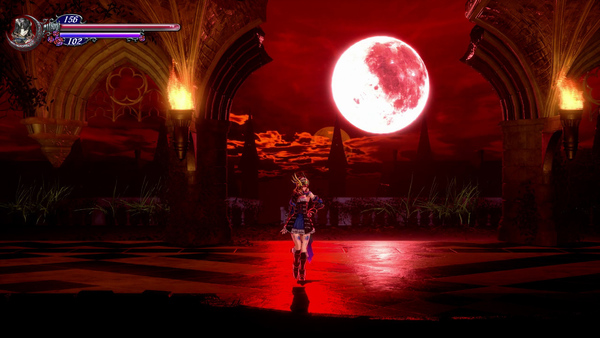 The Bloodstained: Ritual of the Night Kickstarter has updated with new info on the bugs the team has been squashing, as well as improvements being made. Check out the full rundown of tweaks, as well as release plans, below.

The fix is currently in test, the submission date we were working toward has been delayed due to a graphical bug that has reemerged. We anticipate testing will be completed by next week, which would mean an ETA of public release during the week of July 15, 2019.

The functionality of waiting until the item is collected automatically has been left in, in case the issue persists.

- HD Rumble issues in certain areas of the game have been fixed
- Enabled Traditional Chinese language option
- Fixed instances where the game would crash while transitioning between rooms
- Work has been done on the technical "non-visible" side of things to improve input delay, stability, and various optimizations.

The teams are continuing to work on these items and we'll have future updates and plans to share soon.

The DLC has been approved by Nintendo, we're just taking the final steps to make it go live.

A quick clarification on Backer IDs: Please note that the Backer ID system will not work if you backed at the $28 or $60 tier, because those did not include the Credit Clan reward. The Backer ID/credits system only works if you backed at an eligible $100+ tier. If you do have your name in the credits and are having trouble finding your backer ID, you can find more information in the previous update.

Thanks to EyezofNight for the heads up!
[Link]