Lume and the Shifting Void coming to Switch in 2020 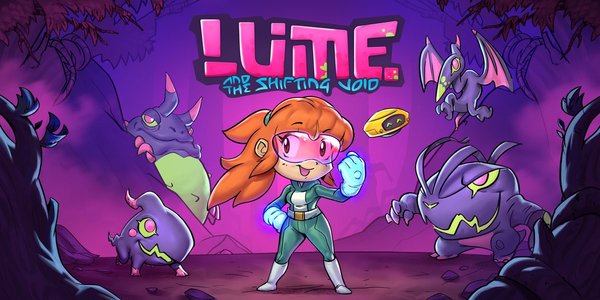 Another new indie title is on the way to Switch, and it's due out in 2020. The team behind Lume & The Shifting Void has confirmed that Switch version is in the works. The title is described as an 'action platformer with Metroidvania elements that takes place in a sci-fi cyberpop world.' No trailer just yet, but you can see some GIFs and art on the official Twitter account.

Thanks to PC for the heads up!
Submitted by: pc
Source: Link
Rating: 1

An action platformer starring a cute female protagonist set in a colorful cyberpop world? Sign me the heck up.