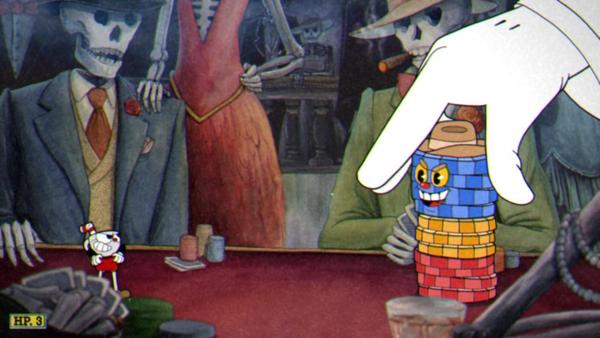 Cuphead has been a major success pretty much since day one. Audiences on PC, Xbox One, and Switch have all flocked to the title, which has paved the way for a Netflix series that was just announced earlier today. It's no surprise Netflix wants to hop in on the Cuphead action, as the game alone has managed to move 4 million units across all platforms. That's a pretty huge success considering how Cuphead is a brand-new 2D IP. Success on this level might have a few other big-name devs and pubs reconsidering their approach to games!

The game deserves the love. A lot of passion obviously went into it. Since I gave my landlord my XO for "I have no idea how much time" I might have to get the Switch version though

I'd like to know how much of that is Switch specific. It seems like almost every time a game gets ported to Switch, not long after, a sale milestone is announced or a sequel. Would really like some numbers.