Umihara Kawase Fresh! not available on the Switch eShop in North America or Europe 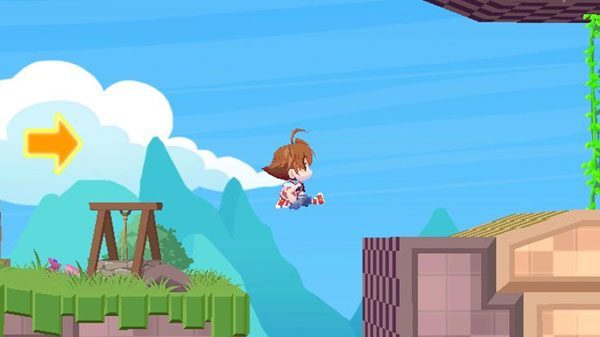 Umihara Kawase Fresh's retail release was published this week, and customers have received their copies. In a bit of a strange situation, the eShop version in North America and Europe is not available. It's not often that we see a physical copy release, but the eShop version nowhere to be found. Hopefully this situation is remedied soon. We'll try to get comment from Nicalis on the matter.

I wonder if this is an indirect result of Japanese players generally preferring to get their games physical rather than digital. It's why certain games are released in physical form in Japan. The more otaku-centric the game, the more it seems they get out of a physical release.

Not having a digital version at all IS quite odd though.