Pokemon GO x One Piece event on the way 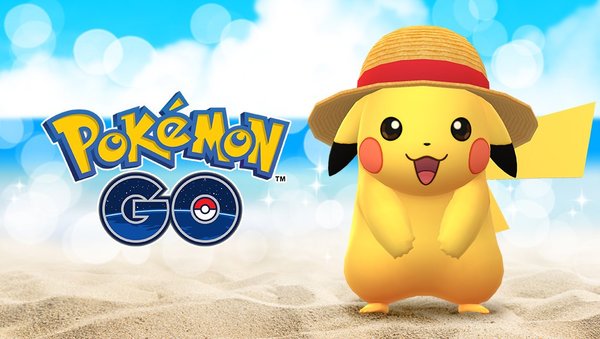 Niantic has announced the next Pokemon GO event, and it's a One Piece tie-in! The event kicks off July 22nd, 2019 and runs to July 29th, 2019. A special Straw Hat Pikachu will appear in the game worldwide, and a straw hat outfit will be available for trainers.

Things are going a step further in Japan, where a One Piece statue will be placed in Kumamoto, Japan. The statue will be a PokéStop featuring art from Eiichiro Oda of ONE PIECE. This is part of the support to help Kumamoto city in Japan rebuild after an earthquake in 2019, as well as a way to celebrate both Pokémon GO's third anniversary and ONE PIECE's 22nd anniversary.