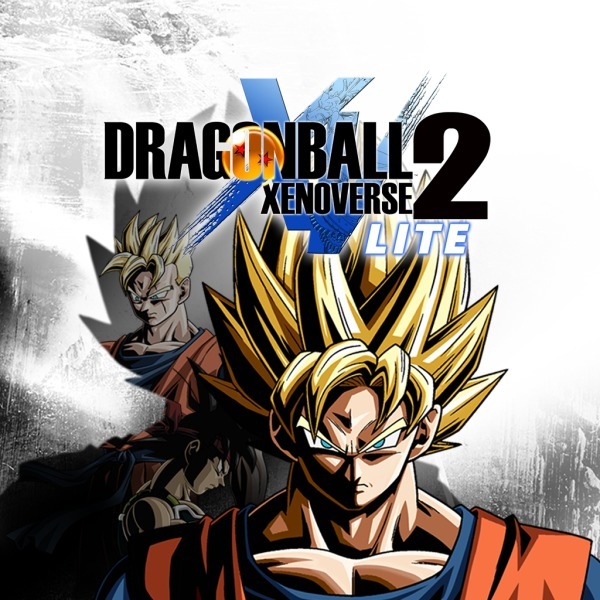 Bandai Namco has announced that Dragon Ball Xenoverse 2 Lite is coming to Switch. This is the same free-to-play version that launched for PlayStation 4 and Xbox One in March. Dragon Quest Xenoverse 2 Lite will hit Switch in Japan later this Summer. Check out details on the game below.

Take part in Online Battles and Online Quests – with the option to play against those with the full version of the game (Online events and expert missions will remain exclusive to owners of the full game).

Compete in Hero Colosseum mode, with all content and online matches.

Additionally, players will be able to transfer saved data from the “Lite” version to the full game if they choose to purchase the full version of Dragon Ball Xenoverse 2.