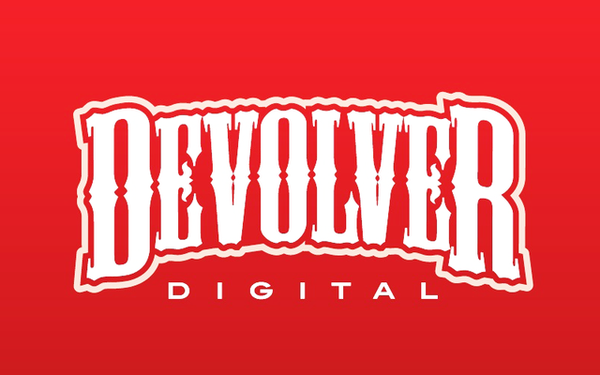 Hey, what Devolver Digital game do you want in Switch next?

Devolver Digital has had a ton of success on the Switch so far, and they want to keep the ball rolling. The company took to Twitter to ask fans what games in their catalog they'd like to see hit Switch next. If you need a refresher on all the games Devolver Digital is tied to, you can find that right here. Make your pick, and then reply to the tweet above!

Thanks to Dondom95 for the heads up!
Rating: 0

Given all the references to Hotline Miami in the Switch exclusive Travis Strikes Again I was surprised to find out "oh wow they haven't ported the series to the Switch yet?" Like I thought they did, but turns out nope they haven't.

That's certainly one big option, but I have two others. First off something from Croteam. I think a Serious Sam Fusion styled collection of the Serious Sam games that run on Serious Engine 3 is certainly doable, but if not that then The Talos Principle sounds like it could indeed come to the system if it isn't already (I know Croteam said they're making something for Switch but haven't said WHAT it is yet).

Also I still recall how it was once reported that Metal Wolf Chaos XD would come to Switch, only for it to later be corrected with a statement saying "whoops actually it isn't coming to Switch, sorry about that." Would be nice if instead I hear one day "oh wait it is coming to Switch, for real this time!"