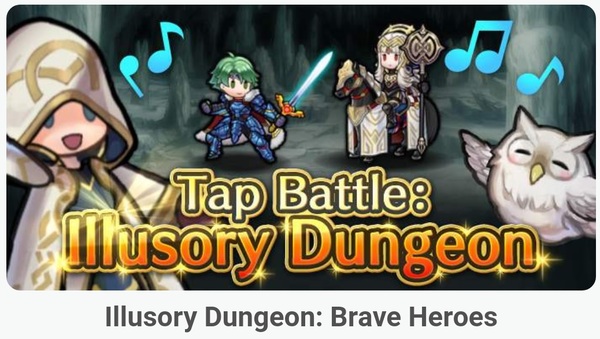 [Quests] As part of the Feh’s Summer Celebration event, a new Quest is now live: Grand Hero Party. Clearing it allows you to get the 4 ★ version of Gharnef (Dark Pontifex). (available until August 26th)

[Special Maps] The latest Rival Domains map is now available. This time, you get a bonus if you defeat enemy units using infantry allies (available until August 31st)