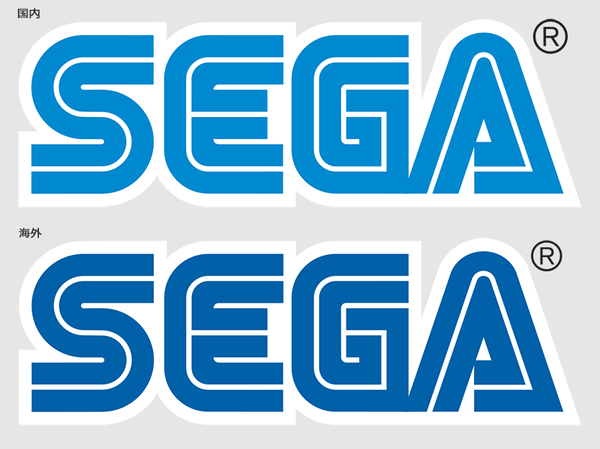 Well here's an interesting bit of trivia that I never knew. Believe it or not, SEGA has two different colors for their logo. They have an international version, as well as a Japanese version. You can see both above, with the Japanese version using a lighter shade of blue. This information was confirmed by Sega of America’s director of production Sam Mullen, and its been a thing since the early 2000s. Now as to why SEGA does this, there's no official reason!

that intereting i didit know Sega use 2 tones of blue in his logo.

I'd supposed it's to show how the Sun shines just a little brighter over Japan...

My guess is because, during the Classic Era, Sonic the Hedgehog himself was drawn a little darker in American and European box art than the original Japanese box art.

I believe that’s because the shade of blue was officially named “Sonic Blue” after Sonic himself. So it’s sorta a dumb move to change the shade when the whole color is named after you.

Sonic's light blue always annoys me when it comes to certain games. Why is it that SEGA screws up with the blue?

I really like the lighter blue. It's a pretty colour.