Bethesda says The Elder Scrolls Online is 'not going to happen' on Switch without a streaming service, the system isn't 'powerful enough' 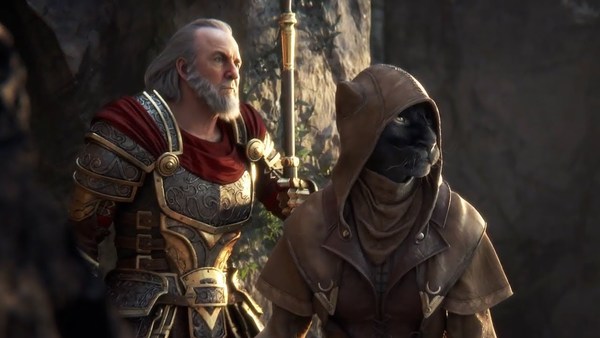 Bethesda has worked some magic in bringing over a number of their titles to Switch, but today we're hearing about one that's pretty much impossible. If you were holding out hope for the Elder Scrolls Online to hit Switch, you might want to let the idea go. According to a Twinfinite interview with Bethesda Game Director Matt Firor, it's just not possible.

“Not going to happen. The only way it’d work is if there was some kind of streaming service on Switch. It’s just not powerful enough.”

Nobody even asked for this anyway

Agreed does anyone even give a shit about this game? I forget it exists and the rare time I see people bring it up they only talk about how disappointing the game is..

Good, keep this piece of shit away annyway.

I've been done with Bethesda for a while now, so I'm ok with this.

My guess is that all the console horsepower in the world still won't be able to prevent most of the characters from looking hideous.

I doubt it's power holding back, so much as memory space. If it came to Switch it'd have to rely on people buying large micro sd cards and buying it digital only.