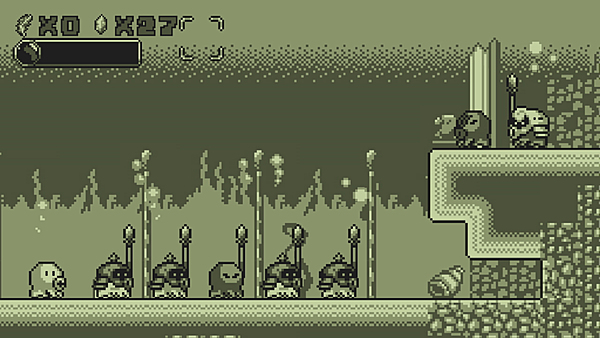 Here's a bit of sad news about Save me Mr Tako. Nicalis' Tyrone Rodriguez has revealed that the game didn't do very well for the company, as it hasn't recouped its development costs yet. This is directly impacting the game's future support, as there's a finished patch for the title that may never see release. Check out the full explanation from Mr. Rodriguez below.

Unfortunately, the game did not yet make back what we put into it. We have a policy of stringent QA testing before pushing releases, and we do not have the space in our budget to QA test the patch so we can push it out.

This hurts me so much. I love this game to pieces. It's such an amazing throwback while still being a modern indie masterpiece.

You speaking my language. It's really something special that few people will ever appreciate. Sad to hear it didn't do well. I'd buy as many copies as it takes to get the Dlc made if I had the income for it.

It's a fun game until it isn't. I got about 10 to 12 hours in when it became a chore instead of fun. If there was the option to have a three heart system it would make this game much more pleasant.

Considering how unpolished it is, its not surprising. The entire game design is initself screwed up.

unpolished? how? I 100%'d this game with literally no problems besides some difficult stages towards end. It can be tough at first, sure, but it's fantastic in level design and puzzles. It gives you tons of options for solving stages. I have no idea how it could be considered unpolished.

You're exaggerating if you honestly think that it is polished.

The game has several bugs and glitches. The most common one is how you can climb on a platform by going at the edge of it.

Then the bosses are lame where you constantly lose lives no matter what. The final boss is annoying and the most vexing of them all.

And don't claim that the level design is any better. Initially, the levels are short but later on, levels start to drag with little to no checkpoints. Nearly every hat is similar to what you got earlier with a different asthetic.

You enjoyed the game, good for you. But don't use that as means of saying that its a great game because its not.

I was a bit surprised after playing it. It has some design flaws that I thought deserved to have been corrected after the game existed for so many years.

But now, I see they could be bugs... So should I believe this game was well tested to begin with?