All sorts of new content up for grabs
10 September, 2019 by rawmeatcowboy | Comments: 1 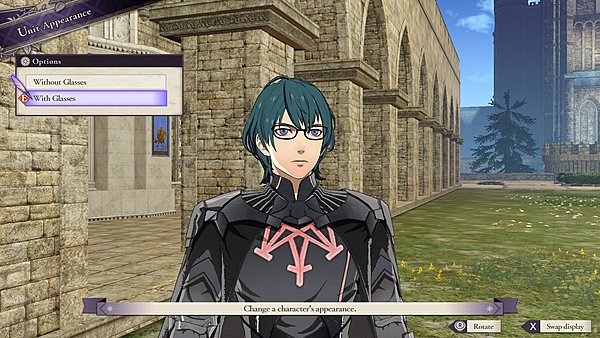 Fire Emblem: Three Houses has been updated to Version 1.0.2. The full patch notes can be found below. This update makes way for the new Wave 2 Expanasion Pass DLC, Maddening Mode, and more. On top of that, this update replaces the previous voice actor for Byleth, as was previously announced.

Why did they replace the voice actor?