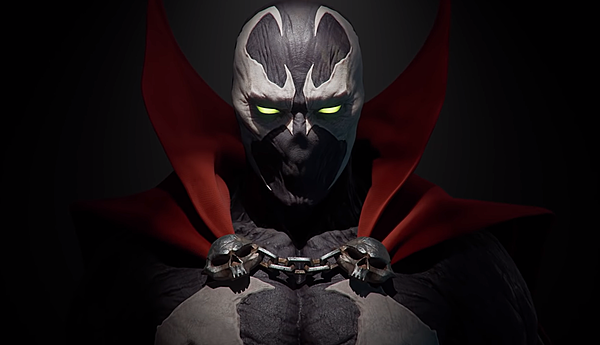 Keith David was announced as the voice actor for Spawn in Mortal Kombat 11 a few weeks back, which is a pitch-perfect pick. It's not the first time David has voiced Spawn, as he took on the role for the Spawn animated series years ago. Comicbook.com caught up with David to see what it was like slipping back into the character for Mortal Kombat 11, and it seems he couldn't have been happier.

“I was thrilled. Like Goliath, Spawn was one of my favorite characters. I often have described them as sort of flip sides of the same coin. You know, Spawn to me it was like Darth Vader making his way back to the forest in spite of himself. So I just love the journey that Spawn is on. Even though he is the Hellspawn, he winds up doing more good than evil. You know, he's not evil at all. I mean, really. He winds up doing ... working for the ultimate good of most of us. He only seems to strike out at the enemies of the people, not the ... He doesn't attack good people or people who do good things. He only goes after people who do bad things.”