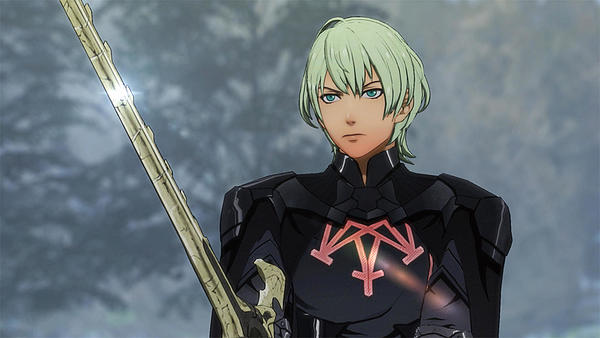 Nintendo had previously announced that they'd be replacing Fire Emblem: Three Houses' voice actor for Byleth, Chris Niosi, with Zach Aguilar. Zach's voice work is officially in the game as of yesterday, and he took to Twitter to share some kind words about his inclusion.

Class is in SESSION - looks like I’m officially in Fire Emblem: Three Houses now! It was an honor working with @Seitz_Unseen @NintendoAmerica and the team at @Cupofteaprod. I can’t wait to play through the game... maybe some Twitch streams with the professor are in the future?

Fan tackles an HD remake of a level from Donkey Kong Country 2: Diddy's Kong Quest in stunning fashion
May 28, 17:41 by seansneachta
CyberGadget releasing Switch "Protective Dock Cover"
May 28, 17:12 by kolma
The Witcher series hits 50 million sold worldwide
May 28, 16:22 by seansneachta
Cate Blanchett officially confirmed for the upcoming Borderlands movie
May 28, 16:19 by seansneachta
Amazon France adds placeholder listings for Switch games from Warner Bros., Bethesda, Square-Enix, Ubisoft, Capcom, and Take-Two
May 28, 16:14 by kendricklamario May 28, 16:11 by kcst