Igarashi goes over Bloodstained: Ritual of the Night franchise plans, says he "didn't expect [the Switch port] to be as bad when it was released." 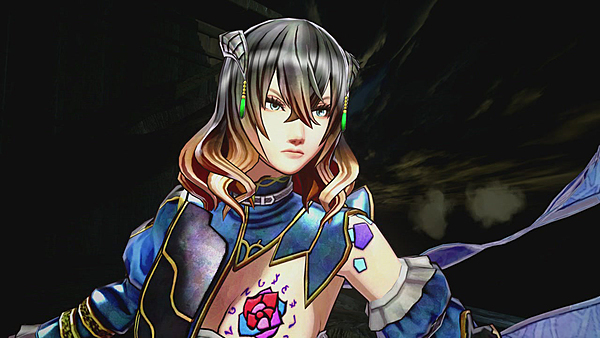 Bloodstained: Ritual of the Night is finally out, but it wasn't exactly a smooth road to release. A number of different issues cropped up, which lead to push-backs and more. Even now, work continues on the game in order to get it up to snuff. In an interview with Game Informer, Koji Igarashi goes over what he found to be the hardest part of the whold project.

"When you're working with an outsourced studio, it can be difficult to match the quality line when things changed. With Bloodstained, we would first share our goal with the outsourced studio and make sure we both agree and determine the necessities, but even with proper planning it's difficult to reach."

Igarashi continues to be quite blunt during the interview, stating that he "didn't expect [the Switch port] to be as bad when it was released." Once again, we hear that WayForward is back in the picture to smooth things over and get the game up to snuff. They're even working on an enemy that was cut from the game, which is "a very long and serpent-like creature."

Igarashi ends the interview by reiterating plans to turn Bloodstained into a franchise, using this console outing as "a starting ground for the next step," going on to say he's interested in crafting "more games of the genre with different world settings."

Getting Wayforward to help with the Switch port sounds good, just a shame the fix is coming a long while after release. Even more so when you consider it seems maybe even Iga was shocked to see the Switch port sold better than the other versions so most people's exposure to Bloodstained has been with a so-so port.

I think the problem was that it was originally going to come out for Wii U, but took so long to release it missed its lifespan (which in all fairness was a pretty short one compared to the Wii). The Switch port was promised to backers as compensation, but clearly they wanted it to come out close to the other versions, so mistakes were obviously made. Which is a shame, since it's a fantastic game on other systems and would work great as a portable title.

I backed the game and got my physical copy for Switch, but I still haven't touched the game yet because I'm waiting for the patch.

Hoo boy I'm glad I got this for PS4. Can't believe the Switch version still hasn't been fixed up.

It's OK. I was gonna come back when all 13 of the DLC's were available anyway. Sooo maybe a year or 2 from now?