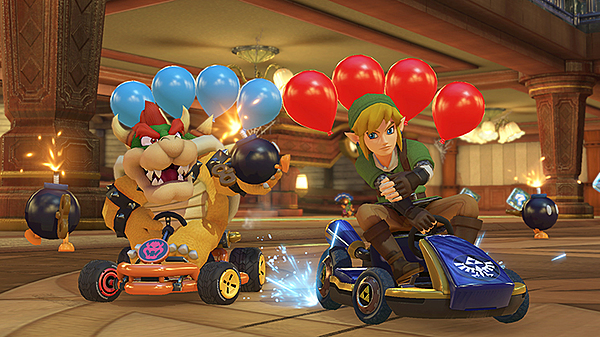 The TV commercial data for Sept. 2019 has come in, and Nintendo wound up coming in fourth place overall when it came to their promotional efforts. Check out full details on how things played out below.

- estimated outlay of $3.4 million on seven commercials that ran over 1,300 times
- 210.1 million TV ad impressions
- spot with the biggest airing budget (est. $1.1 million) was “How We Play: Mario Kart 8” for the Switch
- high levels of spend on networks including Nick, Cartoon Network, and Teen Nick
- appeared during programs such as SpongeBob SquarePants, The Loud House, and Teen Titans Go!.
.