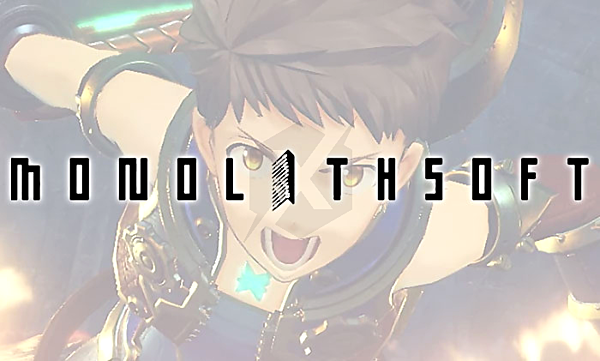 Soraya Saga, Art Designer and Wife of Monolith Soft head, Tetsuya Takahashi, has made an announcement via Twitter. She has stated that she'll no longer retweet Nintendo Direct information as she had in the past. Saga has made the decision in order to keep herself out of Nintendo Direct speculation. I guess that's one way to not fuel the hype train!

I can understand the reasoning, I still hope that this was her decision and nobody brought the hammer down on her.

This obviously means that there’s a Direct and an announcement inbound! 😂