Well that would have ruffled some feathers
24 October, 2019 by rawmeatcowboy | Comments: 1 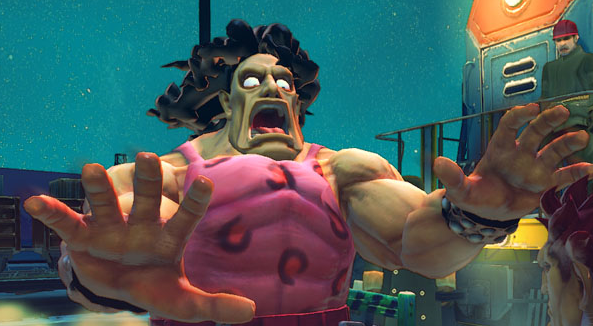 Would you want to play a turn-based Street Fighter game? Believe it or not, that's what producer Yoshinori Ono was considering doing when Street Fighter IV was being developed.

"I did have an idea that I thought was revolutionary, to turn it into more of a turn-based simulation. So you would take the moves you want to do and put them together like blocks and they'd run automatically. But obviously we didn't make that in the end."

Street Fighter IV ended up being a return to form for the Street Fighter franchise, rather than a wild re-imagining. Who knows what'll happen with the series down the road!