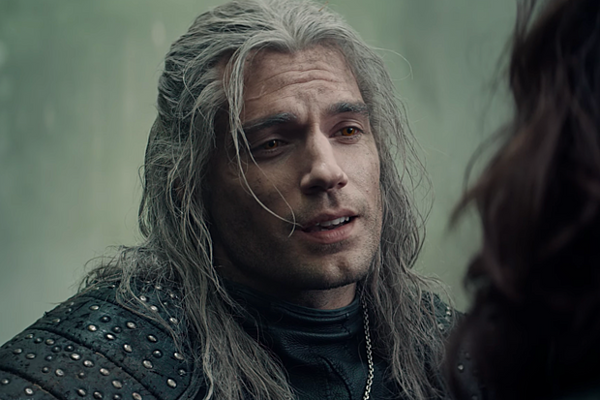 There have been a ton of interviews about Netflix's Witcher series that have lead to smiles and excitement. I think today might be the first time we've seen a tidbit that might make fans a tad upset. In an interview with SFX, Julian Parry, the show’s visual effects supervisor, talked a bit about his team's approach to bringing the series to TV audiences.

“I definitely think it leans more towards horror. We’re definitely taking the fantasy out. I can honestly say we’re not fantastical. I mean, it’s fantastical but in a grounded horror sense. For example, with Striga [a woman cursed to live as a monster], that’s one gnarly-looking thing. That’s very unpleasant!”

I think most would say that the fantasy element is extremely important to the Witcher series, so I can see how this statement would rub people the wrong way. That said, let's hope Parry's comments are focused solely on the visuals, and not the show overall.

Cavill is looking a bit Tommy Wiseau there...