Work continues on the new installment
12 November, 2019 by rawmeatcowboy | Comments: 3 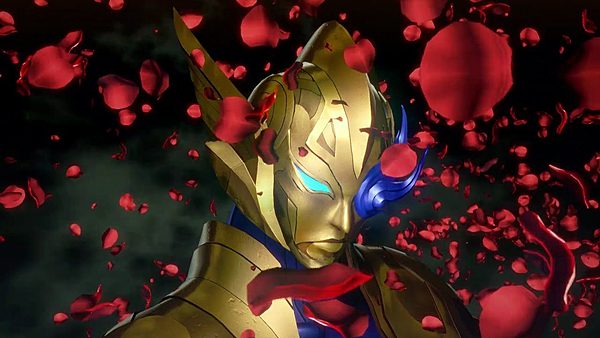 Shin Megami Tensei V was announced quite some time ago, but we haven't really heard much of anything on the game's development since that reveal. Some fans were starting to get worried that the game has been canned, which lead to one Redditor reaching out to Atlus customer service about the game. Surprisingly, an Atlus rep responded with a very definite answer to his question.

The game is still being worked on. Any rumors about Shin Megami Tensei V being cancelled are made up.

We all know how it goes with customer service reps from time to time, so we can't take this comment as 100% accurate. That said, we have no other reason to believe anything different at the moment.

Yeah, the internet strikes again...Or rather idiots who have access to it. It's like with Bayonetta 3. Even though P games have confirmed many a times that the game is well in development they all "know" it has been cancelled. Just wait for it before jumping to conclusions. Sheesh.

Oh yeah I kinda forgot about that one. I hope that we get a trailer soon

I absolutely can't wait for this. SMTIV is such a brilliant rpg. It really is an authentic, classic, epic j-rpg, mixed with all the comfort of modern gaming. There is only really Xenoblade and Dragon Quest doing this on this scale nowadays. So yeah, it's precious.