Fans working to decompile The Legend of Zelda: Ocarina of Time

Time to see what secrets await
05 January, 2020 by rawmeatcowboy | Comments: 3 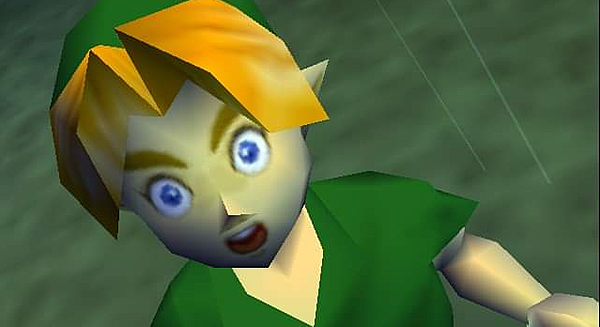 It seems that Nintendo's first party efforts on the N64 continue to interest and intrigue nearly 25 years after the console's launch. Fans of The Legend of Zelda: Ocarina of Time continue to dig through the game to see how it works, and find out what secrets remain in the game's code. The next step in those efforts is now underway, and it'll give us all an even better look at what's behind the curtain.

A team of GitHub coders are working now to decompile the entirety of The Legend of Zelda: Ocarina of Time. Decompiling the game's code will give us something that we can easily read, rather than something an emulator turns to to run a game. Once decompiled, any comments the devs left while working on the game will be on display, and the broken-down details of the code itself can be used to create further mods, hacks, and more.

It's going to be a long road to get everything decompiled, but seeing what fans have done with the game so far means we should be in for quite a treat when the project wraps.

No, decompiling will not magically bring back the comments, lol.
Compilers ignore comments when compiling, so it's not in the ROM to begin with.

It's a waste of space and memory to compile "comments" into compiled code that you wouldn't be able to read anyway XD. And that holds especially true on games of that vintage. You could use that space for NPCs, more levels and so on.

the broken-down details of the code itself can be used to create further mods, hacks, and more.

Maybe some future Ura hack will actually see the light of day.