PlayStation might have leaked some information
08 January, 2020 by nintendojam | Comments: 2 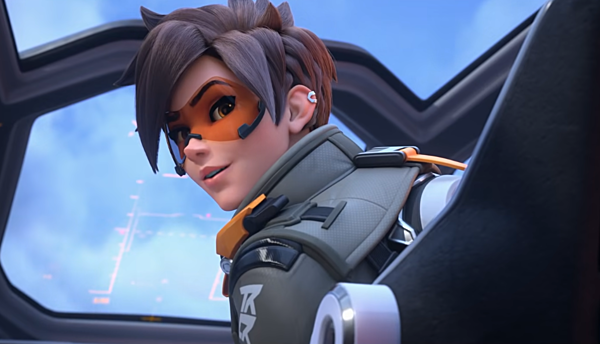 Overwatch 2 was announced last year by Blizzard Entertainment to critical anticipation. No release date has officially been given, but thanks to a leak from PlayStation, we might be able to expect the sequel sometime later this year. The official Brazilian PlayStation Twitter account tweeted about the game on January 6th, 2020, revealing that the FPS would be coming to PS4 in 2020. The post was quickly deleted for unknown reasons. It's possible it could simply be an error on Sony's part, but it also could also be information that was dropped just a little too early. Overwatch 2 is confirmed to be coming to Nintendo Switch, but we'll have to wait and see if it launches alongside the PlayStation version, if the leak is even factual.

Can't wait for this game

Not really at that surprising as I thought 2020 was almost a certainty for OW2.

Considering they are barely adding anything to OW1 and saving it for OW2 I doubt they could've gotten away doing all the way into 2021 and not having a completely unhappy playerbase.