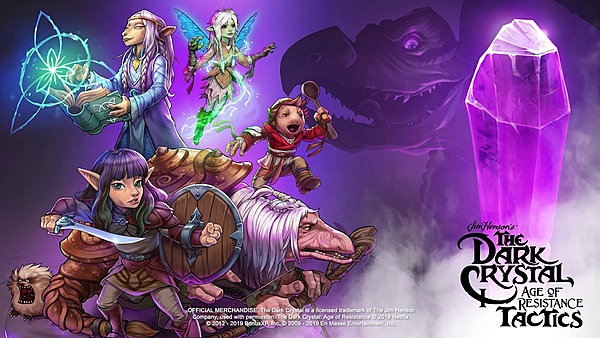 We are both very happy and very lucky to have a special feature to share with you guys today. The gang behind The Dark Crystal: Age of Resistance Tactics have reached out to use to share an exclusive character profile for the game! You can get the full breakdown on Deet, the Grottan Adept, below. Learn about the various abilities and tactics Deet can employ as she battles off the Skeksis.

In the Dark Crystal: Age of Resistance Tactics, a new strategy game by BonusXP and En Masse Entertainment, players will be tasked with leading the Gelfling resistance through over 50 turn-based campaign battles. Along the way, they’ll be able to recruit allies like Deet, a fan favorite of the Netflix original series The Dark Crystal: Age of Resistance, and customize them with unique jobs and equipment. 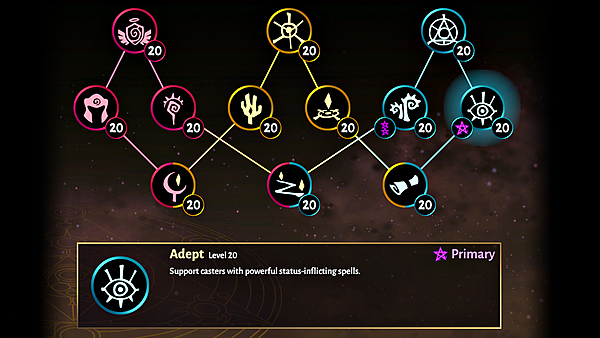 Players can unlock up to 12 unique jobs for their heroes over the course of the campaign. Each hero can be assigned a primary job and a secondary job, allowing them to equip three abilities from the selected primary job and two from the selected secondary job to create a custom loadout of up to five abilities. Loadouts can be switched with ease by accessing the Party Menu in between battles. 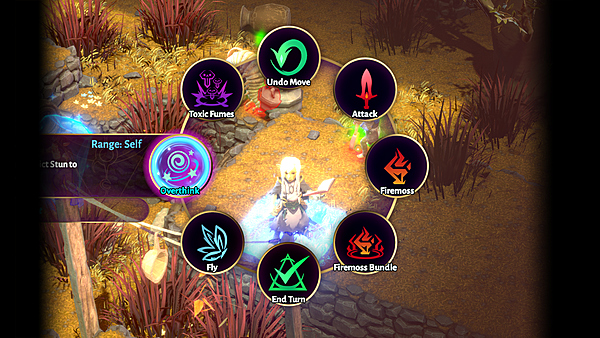 Let’s take a deeper look at Deet. She joins the party as an offense-focused all-rounder who is immune to Blind status as a member of the Grottan clan.

Deet is a flexible hero who can take advantage of any of the game’s offense styled Jobs, but we like to play her as a magic-based area-of-effect damage dealer. To accomplish this, we assign Deet the Adept as her primary Job and the Bramble Sage as her secondary Job. 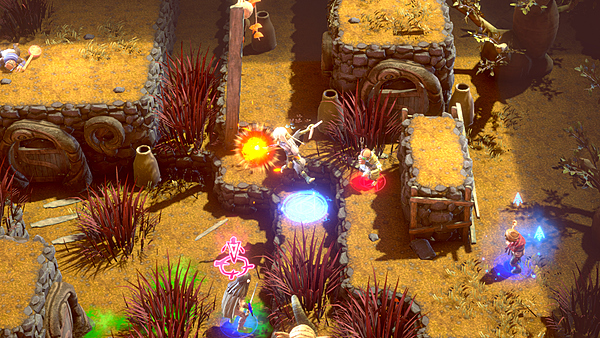 For Deet’s Adept abilities, we select Fly, Toxic Fumes and Overthink. We then round out the loadout with the abilities Wash and Firemoss Bundle from Bramble Sage. 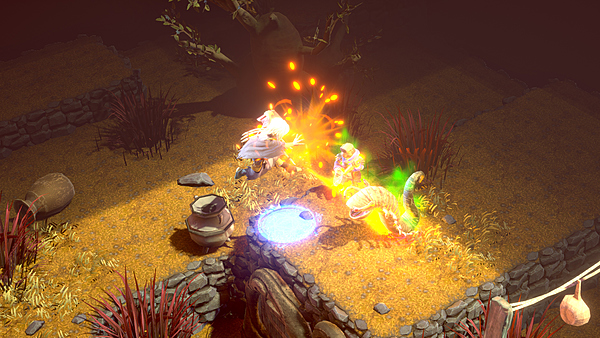 The goal with this build is to use Fly to optimally position Deet around the battlefield in order to take advantage of her multiple area of effect spells. The Adept’s Toxic Fumes can be used to apply a Poison damage over time effect to a group of enemies. Once softened up with Poison, Deet can rain fire on her foes with repeated use of Firemoss Bundle, an area of effect damage spell.

With proper positioning, the Bramble Sage’s Wash spell can be used to attack all enemies diagonal from Deet. 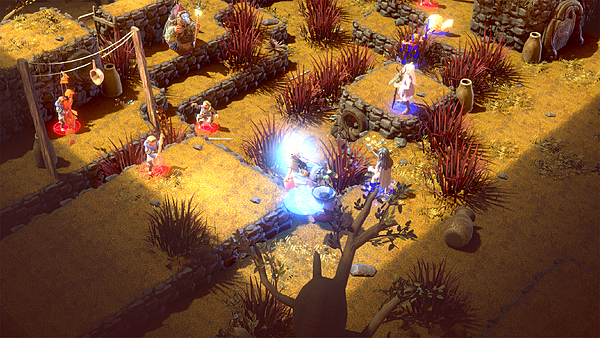 Fly isn’t only useful for getting into position, it also serves as Deet’s only escape tool if things get too hairy. 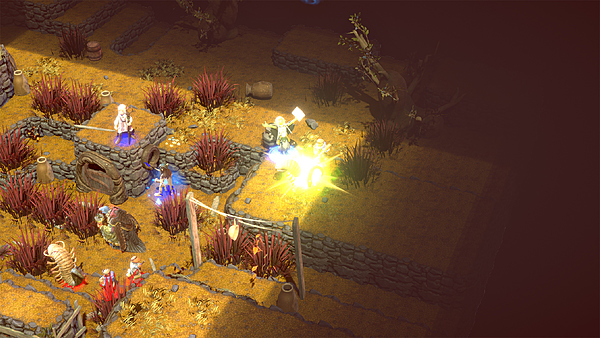 Finally, we rely on the Adept’s Overthink ability to keep Deet’s MP topped up. Area-of-effect spells cost considerable MP to cast and Deet will need to rely on Overthink to continue to contribute in protracted battles.

These are just some of the possible ways players can leverage the powerful job system in The Dark Crystal: Age of Resistance Tactics. How will you choose to play?

For more information on The Dark Crystal: Age of Resistance Tactics, check it out on the Nintendo eShop.

These types of features a great! Thank you!