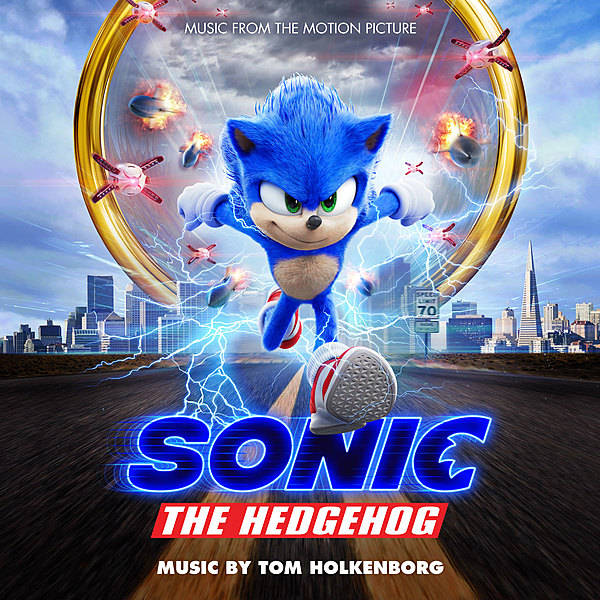 Sonic the Hedgehog is going to hit theaters on Feb. 14th, 2020, which also happens to be Valentine's Day. If taking your sweetheart to the theater to see this Sonic isn't enough of a gift, perhaps you can double down with the film's official score! Tom Holkenborg, composer on the film, has confirmed that the original score will see release on the same day. Remember, this is the original score for the film, and not the soundtrack, which will include licensed tunes.

Ha! Sorry no. I got better plans on vday and at least I don’t have a dentist appointment (thank god).