Not one to hold back his opinions
by rawmeatcowboy
03 February 2020
GoNintendoGN Version 5.0 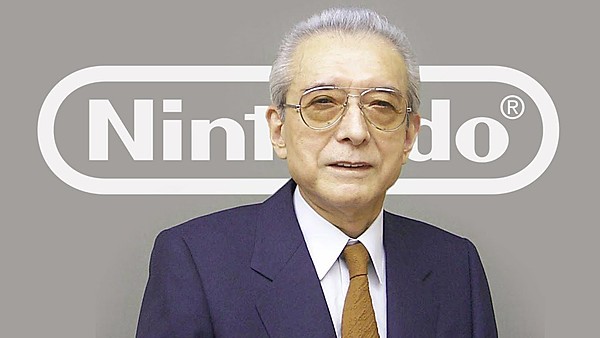 Late Nintendo president Hiroshi Yamauchi definitely helped Nintendo reach new heights, but he didn't exactly fit in with Nintendo's kind, family friendly image. He was often quite biting with his statements, and an interview snippet from a classic issue of Gamers' Republic magazine puts that on full display.

Back in the days of the Playstation, many thought Nintendo would easily trounce the newcomer. That ended up being about as incorrect a prediction as possible, as the PS1 became an absolute juggernaut. The platform's wealth of third party content helped make PS1 a success, but Mr. Yamauchi felt there was another reason for Sony's impressive gaming debut.

According to Yamauchi, the PS1 beat N64 because Japanese gamers "[like] to be alone in their rooms and play depressing games." Obviously, Yamauchi had a very short-sighted and negative response to the battle with Playstation, most likely due to being embarrassed by how things played out.

It's very clear that Nintendo has moved on since the days of the N64, and found new ways to thrive against competition. They've also gone out of their way to be respectful with public comments on other companies. There's no doubt some of Yamauchi's ideas still drive Nintendo today, but it's clear the Big N feels Yamauchi's brazen way of speaking is best left in the past.