Filming for season 2 of The Witcher officially underway 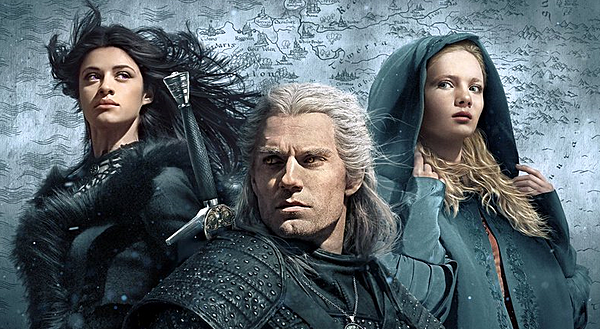 Netflix has a bonafide hit on their hands with The Witcher. Just today, we were talking about how the series is still topping the streaming charts worldwide, beating out literally every other show. While fans are still working their way through season one, Netflix is already working on the next.

While we heard discussions of work starting on season 2 of The Witcher, we now know that filming is officially underway. There's no doubt the show is going to get bigger and better for the second season, and a few months of work will be put into principle filming. Unfortunately, there's no word on a release date at this time.