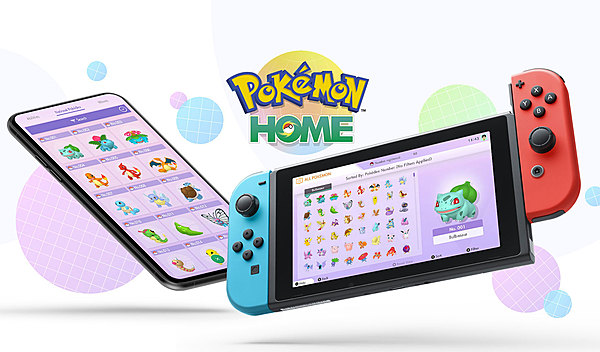 Sensor Tower, a company that tracks mobile downloads, has put out a new report on Pokemon HOME. According to them, the app was downloaded 1.3 million times in its first week across mobile devices. Check out more details on the launch week below.

- downloaded 1.3 million times
- 34 percent of total installs were in the United States
- Japan accounted for 23 percent of all downloads
- Great Britain followed with 5.7 percent
- the app has drawn in an estimated $1.8 million in user spending so far
- top countries for revenue in order were U.S., Japan, and Great Britain, accounting for 40.8, 35.3, and 3.7 percent